Today was another day off.  After our cancelled excursion the previous day, I was really hoping that today’s trip would still be running – it’s not every day you get the opportunity to swim with dolphins!

Thankfully the Jamaican weather gods granted their permission for the excursion so we disembarked the ship and got a bus to Dolphin Cove.

Dolphin Cove is a large tourist attraction, offering various wildlife experiences; our first stop was the dolphin swim.  We changed into floatation jackets and got into the dolphins’ enclosure (although the cove was natural, it had been partitioned off to keep the different sea creatures in their allotted enclosures).  Pretty soon we were introduced to Apollo – an apparently over weight dolphin who likes to kiss people… 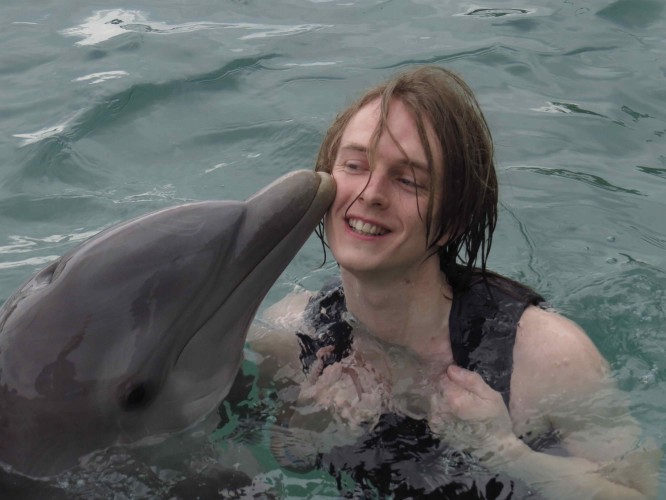 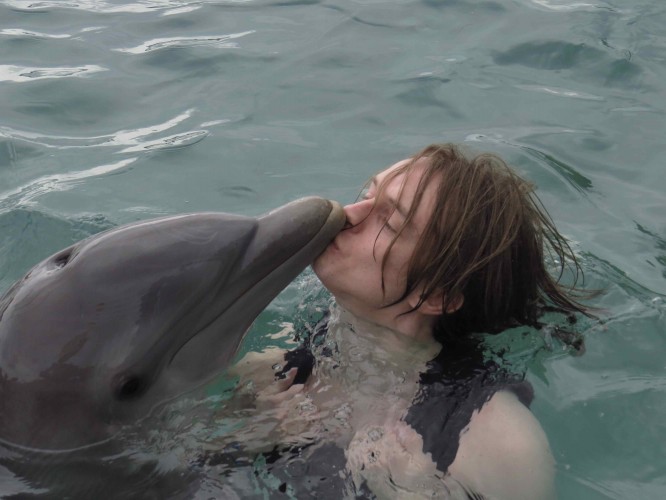 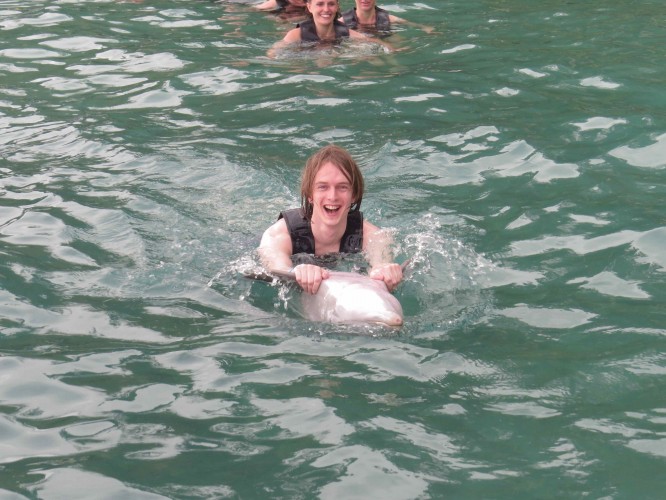 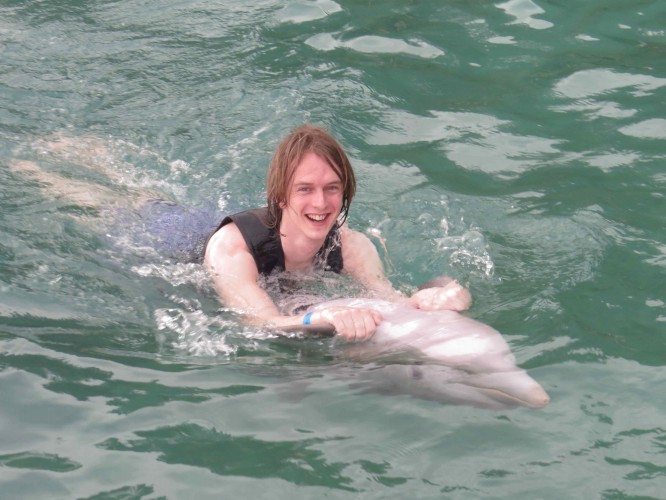 When our time with Apollo had come to an end we tried a few of the other animal encounters Dolphin Cove had to offer. 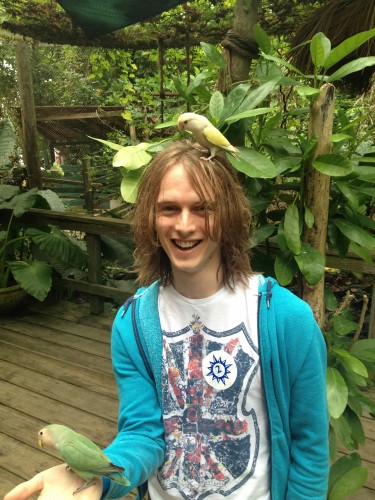 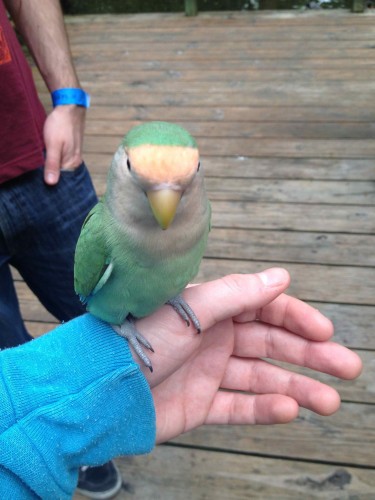 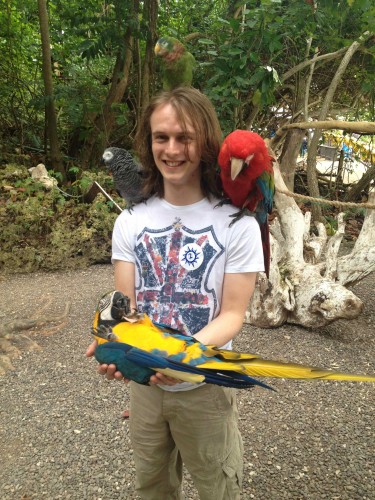 After a lunch of Jamaican Jerk and their local soft drink… 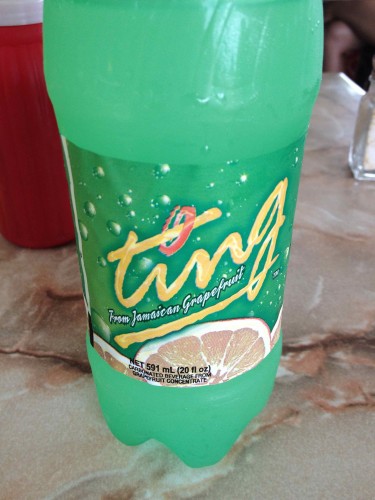 … we decided to climb a waterfall (literally), before heading back to the ship. 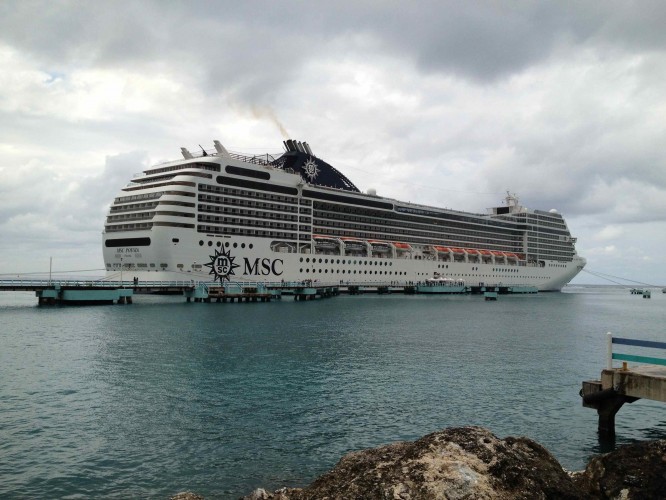 I spent the evening checking out a few of the other bands onboard. 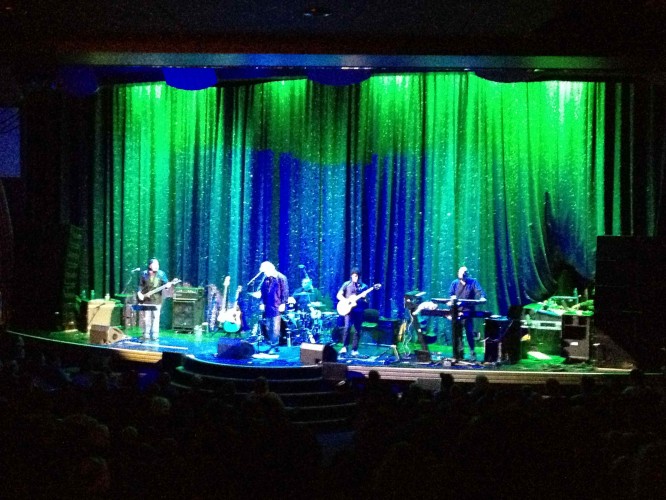 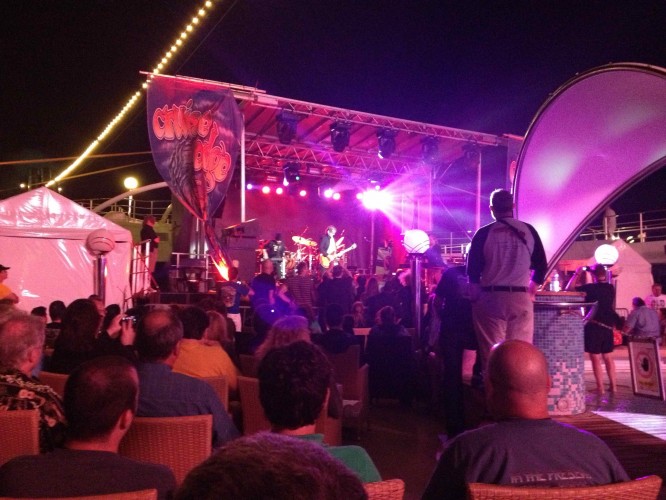