After an early alarm call I decided to pass on a morning shower in light of the close proximity of the bathroom heater/fan to the shower – I wasn’t willing to risk adding electrocution to my concussion! 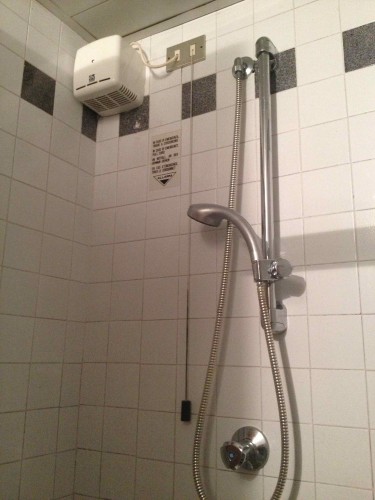 Our tour van dropped Carl and myself off at the airport (Simon, Donatello and Paolo were due to drive to elsewhere in Italy).  After technical issues with the check-in computer (apparently the all the number keys on the assistant’s keyboard mysteriously stopped working halfway through the process)… 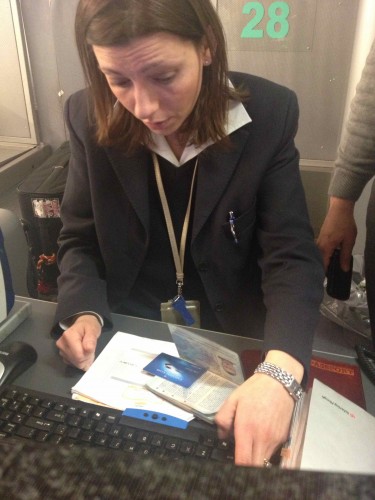 … We boarded our plane and flew to a rainy England. 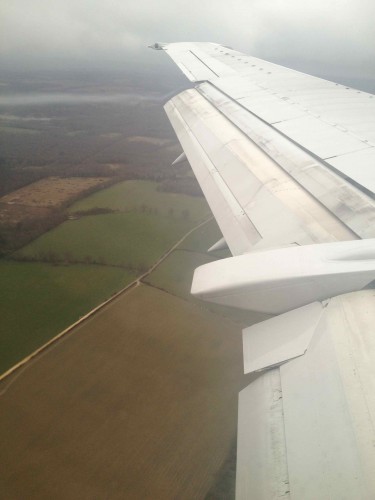 We were met at Gatwick airport by Carl’s partner, who drove us the hour-and-a-bit to their house, where I got in my car and drove another four hours north to my house. 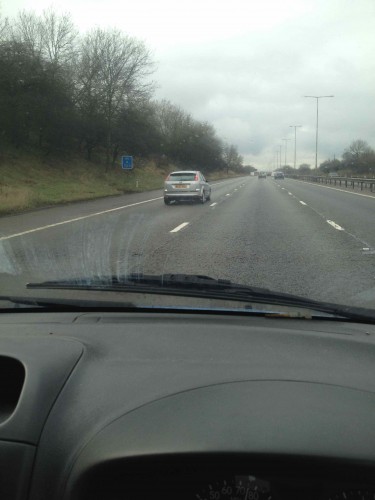 It’d been a great couple of weeks in Europe, but I was looking forward to few days rest and relaxation before heading out again for the North and South American leg of the tour.