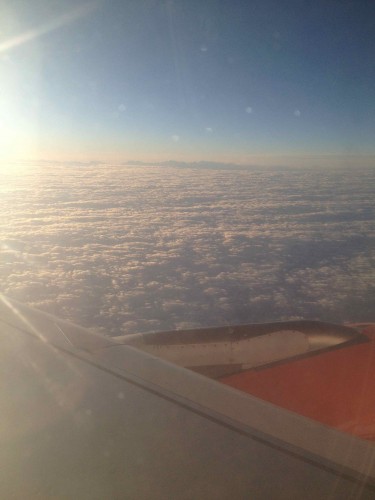 We were picked up at the airport by our promoter Xavi, who drove us to the hotel. 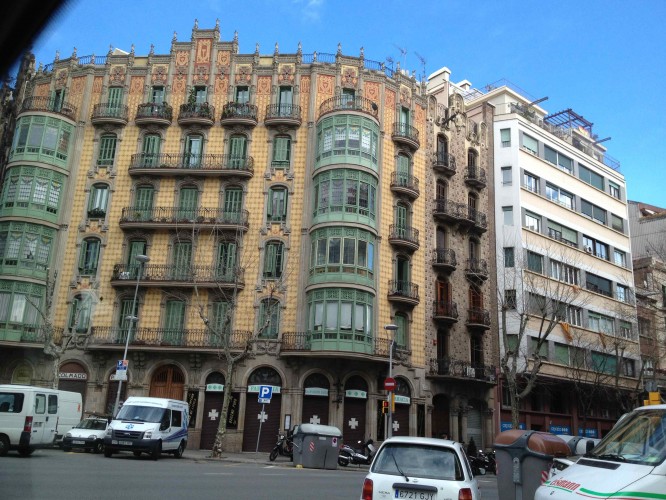 We checked in to our hotel around 9am, meaning we could go straight to bed to try and catch up on some of the sleep we’d lost the previous night.

After a much needed few hours’ rest we headed to the venue – a rock club with interesting daily offerings.  I was relieved that today wasn’t a Monday – it’s really not that kind of show! 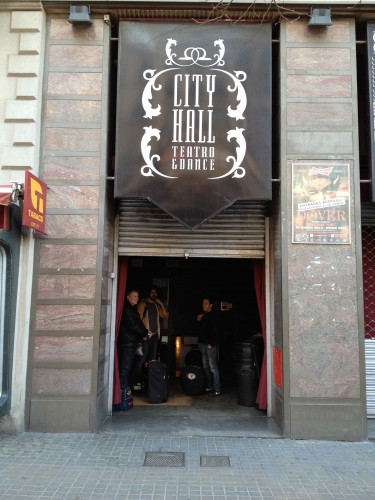 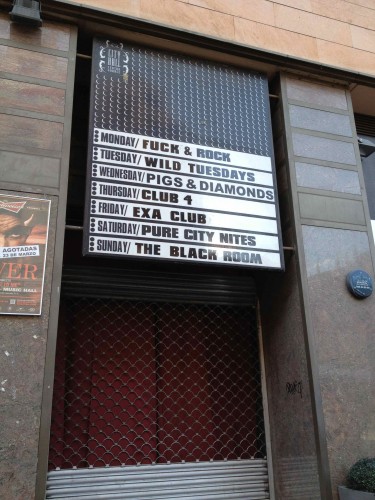 Once inside we tucked into our rider… 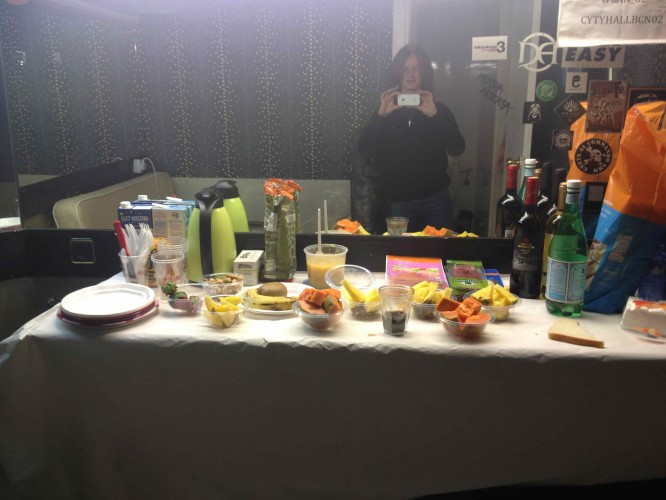 … and then I checked out my allotted amp for the night… 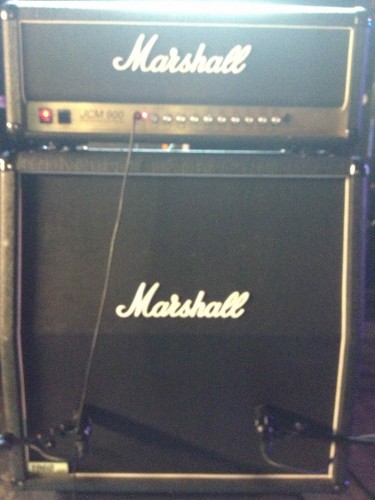 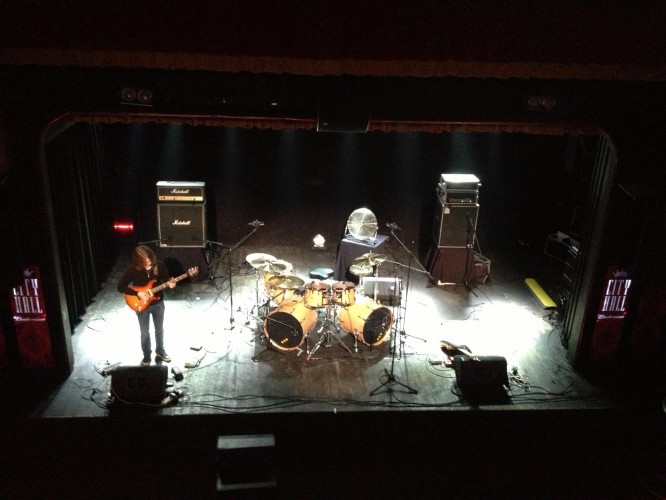 After a fun gig to a great audience, we headed to a local restaurant, where we learned the benefits of being able to speak (or rather read) Spanish… apparently there’s a flat-rate €2 Foreigner Tax applicable to every item on the menu! 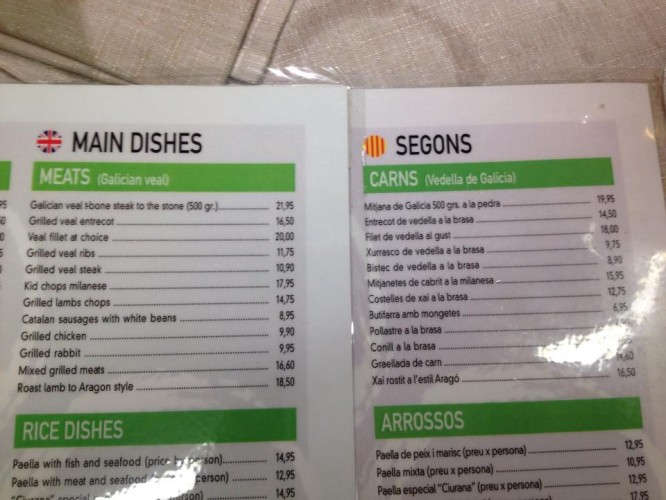 After the meal we headed back to our hotel, for a much needed full night of sleep.