We began the day with another early flight back to Austria for our next gig.  We flew into Innsbruck – an airport notorious for its tricky (and bumpy) descent through a mountain range.  Putting up with a little turbulence was well rewarded by dramatic views of the spectacular landscape… 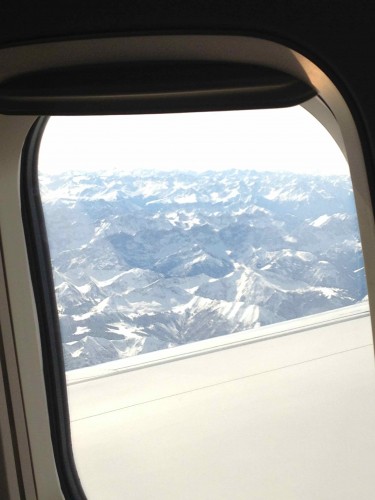 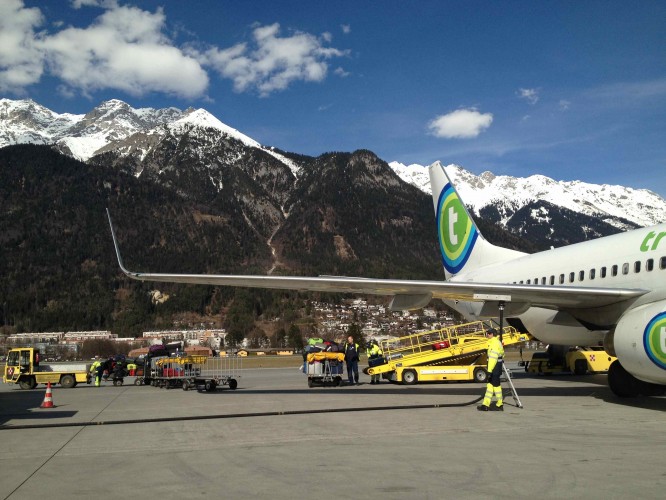 From the airport we headed straight to our hotel, which was very close by, in a town called Telfs.  The view from my room was almost as good as the one from the plane. 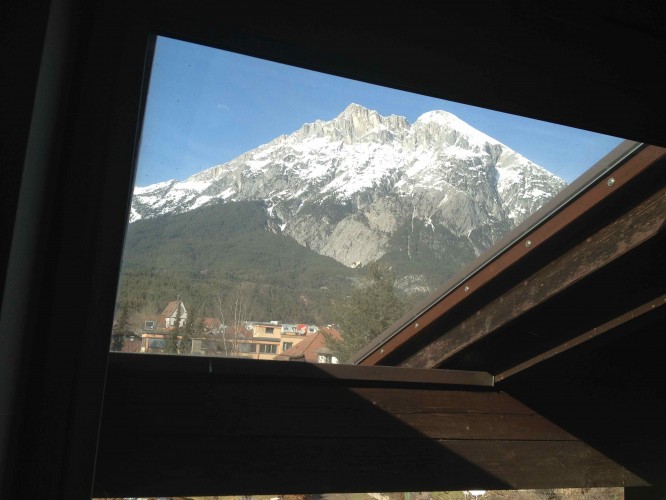 Tonight’s gig was a double bill – on before us was a great drummer called Mike Terrana performing a show of classical music, playing along with orchestral backing tracks – if you’ve not seen him play then you need to check him out.

In sound check we discovered an ALMIGHTY buzz which was interfering with both mine and Simon’s guitars… after a little investigation we found it was being caused by the resistors in the lighting faders.  The solution was either to have the lights FULL on, or completely off… this promised to be a show of extremes! 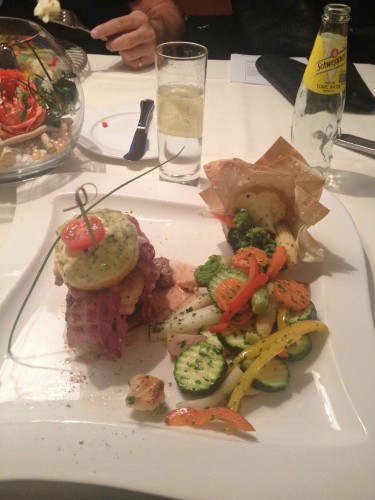 We headed back to the venue as soon as we could, so that we could catch Mike’s set, which was brilliant as usual. 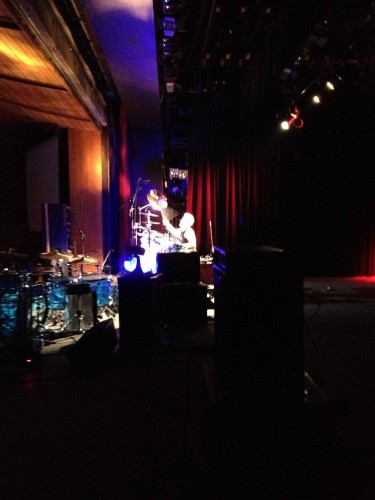 Our show didn’t pass without technical hitch – we spent the evening battling with sound issues, as well as “The Buzz”… but we made it through (relatively) unscathed!

After the show I headed back to my hotel room to chill out with a movie: Moonraker… in German! 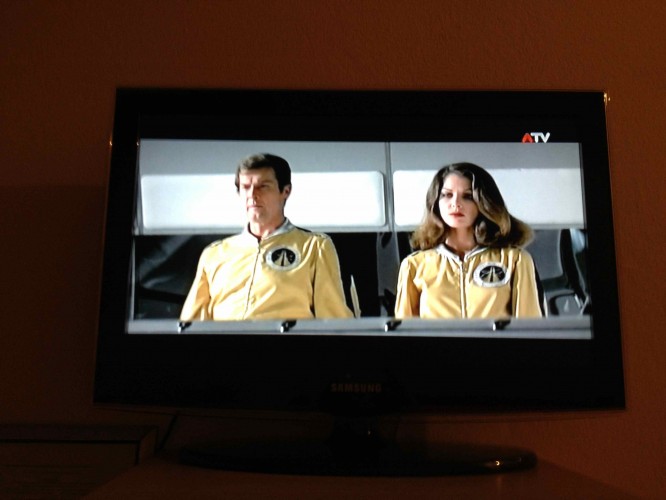