Today was our second and last Japanese gig.  I spent the morning practicing, before meeting our promoters in the Lobby to make our way to the gig venue in a convoy of taxis. 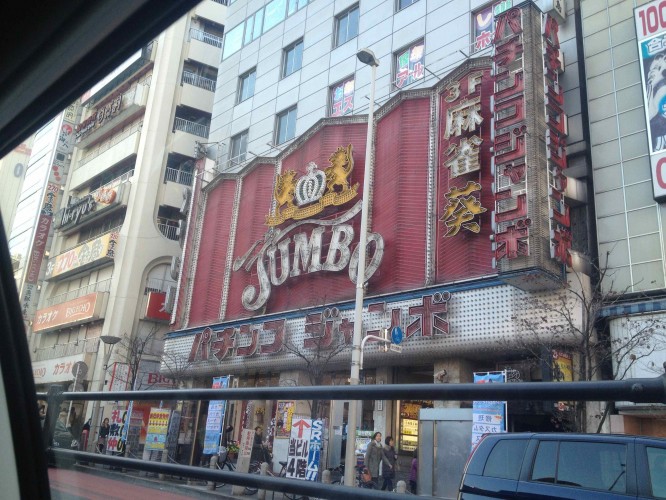 We arrived at the venue, tucked into our rider, and were faced with a language barrier when I needed to get rid of my banana skin: 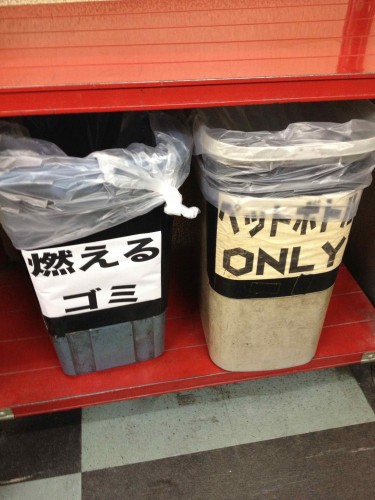 … there were clearly very specific rules about what goes into each bin, and after 10 minutes of trying to translate them with an iphone app, I messaged my girlfriend Katie for help (not just a pretty face!).  Her hunch was that the one on the right was for cans only… and her prediction was confirmed when we received a full translation from Izumi. 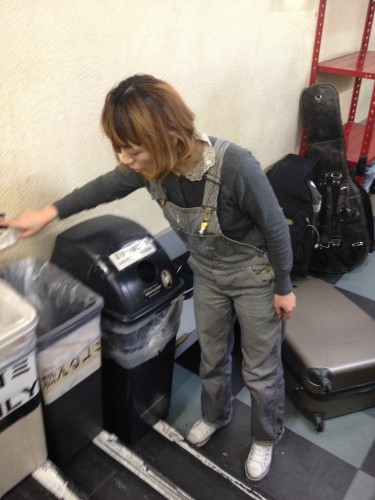 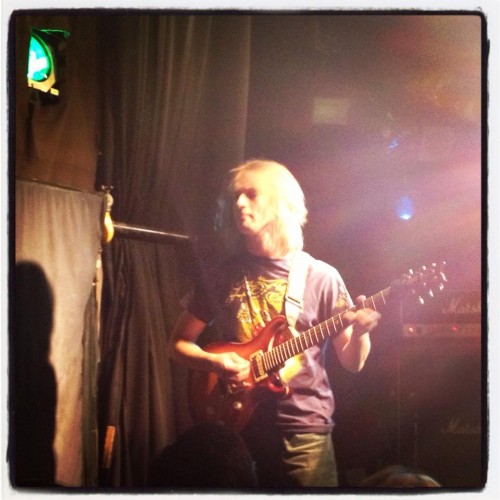 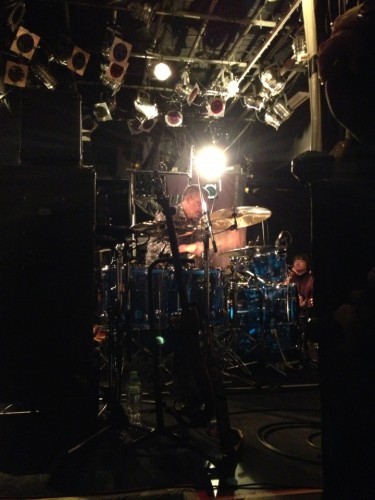 After the show, we were pleased to see our celebratory beer contained a very special ingredient: 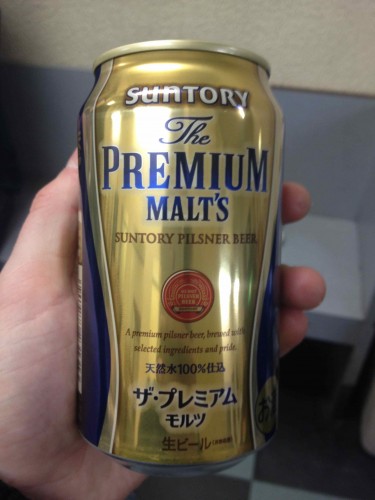 We left the venue and headed to the same restaurant as last night.  We remembered seeing what can only be described as a raw sea monster on the menu, so before we arrived it had already been decided that Simon’s challenge for the evening was to do battle with it.