Being the day of our first gig of the tour, I spent the morning going over the new tunes we were adding to the set, as well as putting a few finishing touches to my new solo spot – an arrangement of Debussy’s Clair De Lune.

At 2.30 we met our promoters in the hotel lobby, where we got taxis to the gig venue.  When we arrived we found a decent rock club and very helpful local crew. 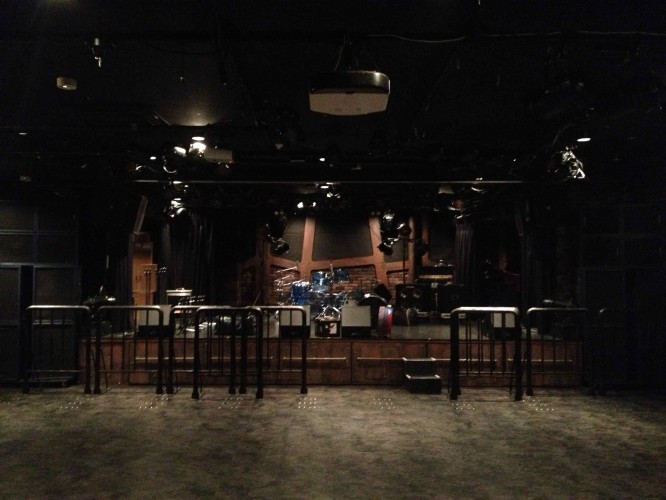 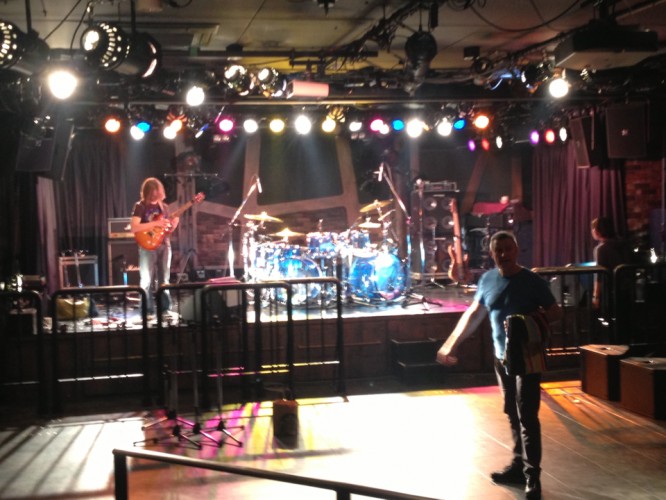 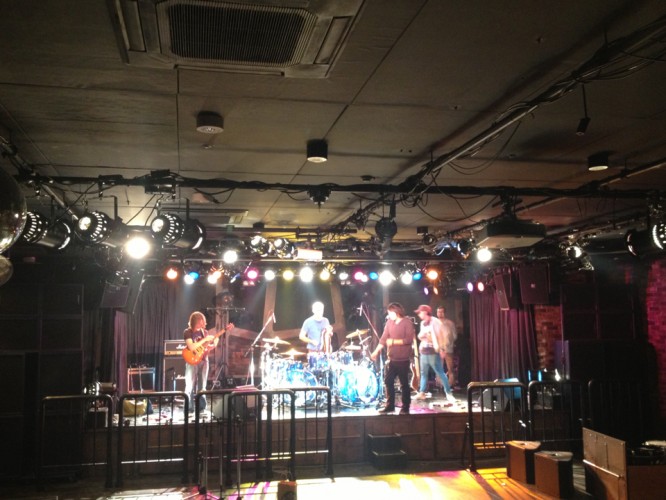 After an extended soundcheck, which we used to run a few of the new pieces, we retired to the dressing and waited for showtime.  That’s when the jet lag really started to hit me.  I was so tired I began to feel like the entire room was moving around me. 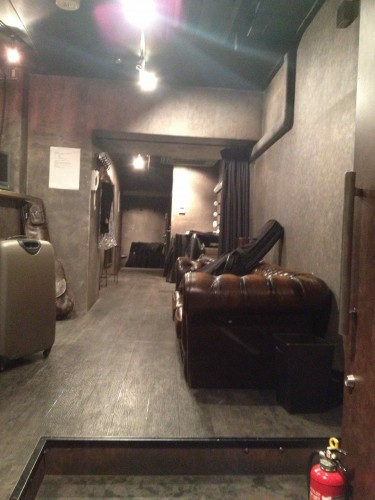 But, the show must go on; so I drank as much coffee as was available, then spent the entire gig fighting the 9 hour time difference we were experiencing. 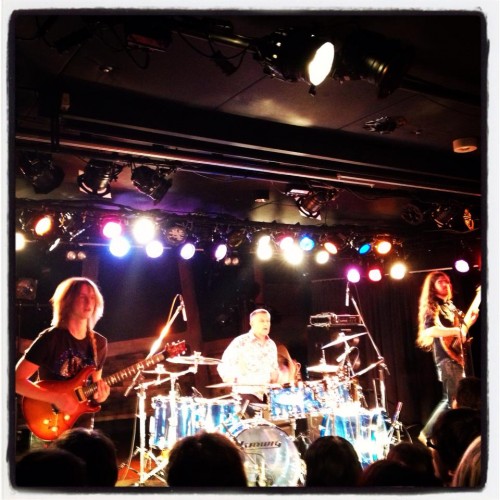 After the show Simon and I rewarded ourselves with a local beer, which was reassuringly, “Brewed For Good Times”! 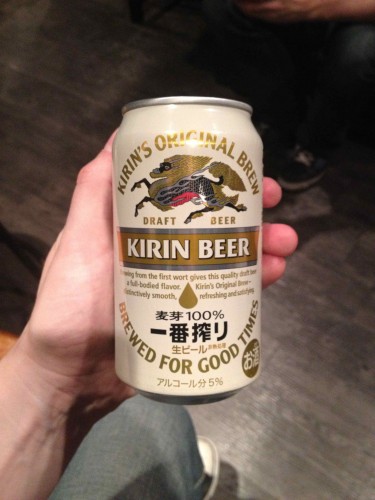 After the show, signing session and good-time-beer, we went to a restaurant near our hotel where, as is the case in many Tokyo restaurants, we took our seats and ordered our food on our table’s touchscreen pad. 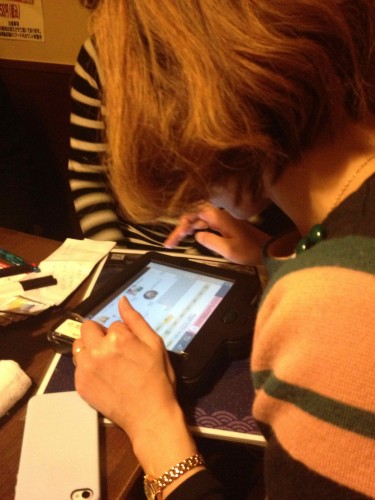 The meal was a great selection of traditional Japanese dishes, including some grilled seafood…

… all washed down with green tea AND green tea ice-cream! 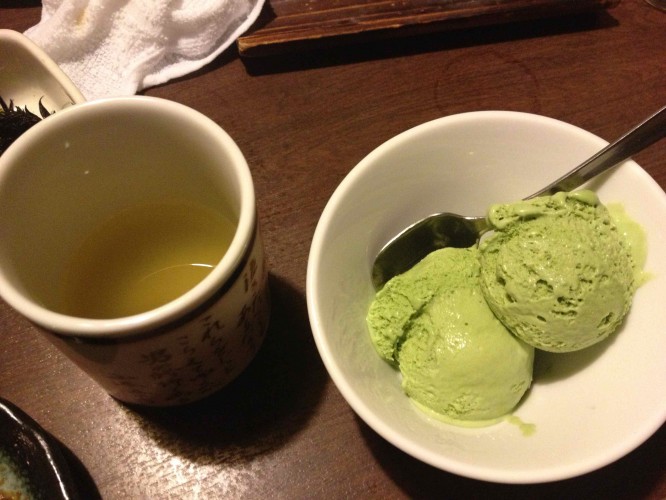