After a few hour’s sleep my alarm awoke me at 4am, just enough time for me to get down to the hotel lobby to leave at 4.30 – I didn’t want a repeat of yesterday’s oversleeping incident.

We were dropped off at the same airport we’d arrived at not 24 hours earlier, and boarded our flight to Buenos Aires, Argentina.

When we arrived at Buenos Aires airport we were met by a guy called Damian who worked for Argentinian agency.  He led us to a minibus which took us to our hotel. 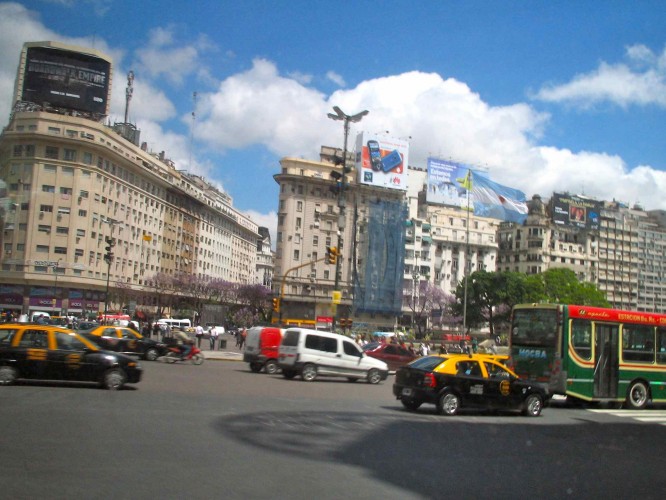 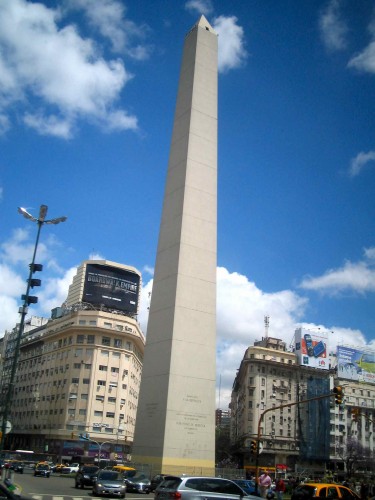 At the hotel we had chance to grab a couple of hours sleep before heading to the venue. 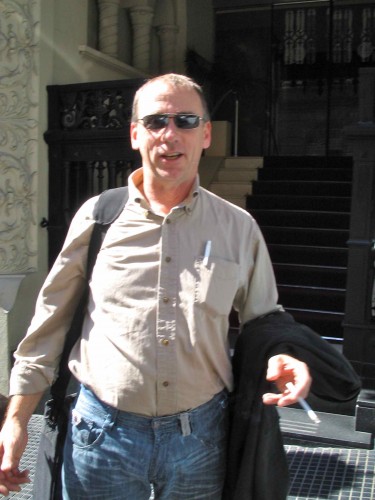 The venue was a huge Theatre, and we were pleased to hear that tickets had been selling very well – tonight promised to be a good night. 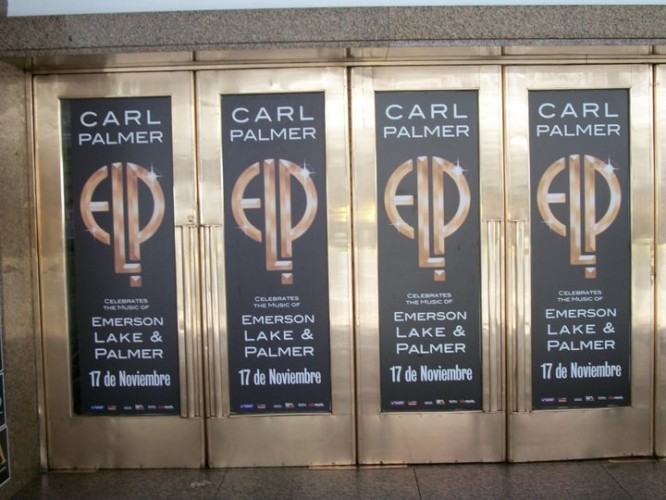 At sound check we were very pleased with the sound on stage – yet another promising sign for the evening’s show.

After our soundcheck Simon, Simone and myself walked to a nearby restaurant where we ordered some of Argentina’s fabled steak (the steak here had been recommended to us a number of times when we’d told people that we were due to be playing in Buenos Aires).

After only a handful of hours’ sleep and a huge piece of meat I headed back to the venue feeling VERY tired.  This put a rather large spanner in the works of my expectations of such a promising show.

By rule I’m not a coffee drinker.  I have a some sort of allergic intolerance to it that gives me heart palpitations (my heart will stop for a couple of beats before compensating with a flurry of beats – not the most relaxing thing when you’re trying to get to sleep).  I deemed tonight, however, to be an exception and after much deliberation I poured myself a coffee from the fresh pot in our dressing room.  I’m pleased to say that the coffee did the trick – by show time I was feeling much more awake and adrenaline carried on the work of the caffeine once it had worn off.  The gig was great – what a buzz to play to so many enthusiastic and appreciative people (around 1,000).  I’m pleased to say that I didn’t experience any adverse effects from the coffee – an added bonus! 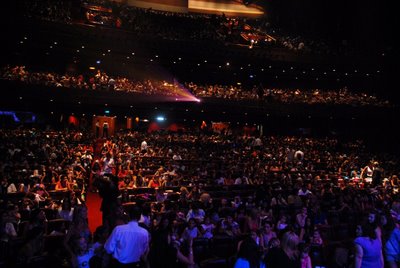 After the show me and Simon joined Carl and Bruce in the restaurant we’d visited earlier.  Having already had our main course before the show we ordered a desert – Chocolate Volcano!