We left the hotel at 11am and set off for the gig.  On the way to the venue we resumed our current game of Scrabble – the game that I was (for the first time this tour) winning.  Simon, the undefeated Scrabble champion, fought hard to recover his status, but by the time we reached the venue I was still holding my lead. 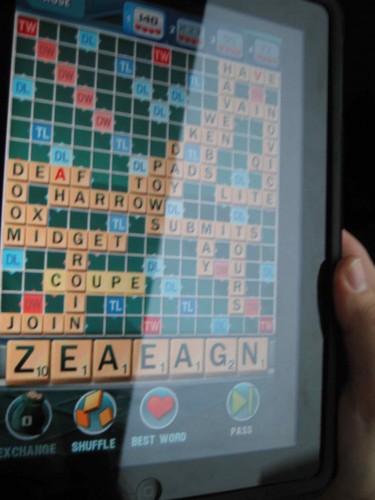 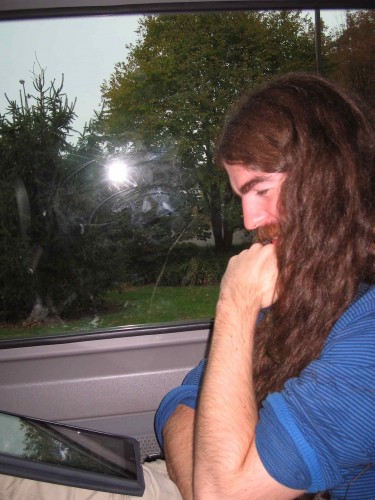 When we arrived at the venue we found a hospitality room at the side of the stage – full of wonderful fresh sandwiches, fruit and chocolate cake.  Simon and I ate a couple of sandwiches then we each got a plate of chocolate cake and made our way upstairs to the dressing room.  The dressing rooms were at the top of a long flight of stairs and, when we eventually got to our room, Simon looked down at his chocolate cake to find only an empty plate.  We’d passed a couple of people who were coming down the stairs and Simon said, “I think someone has stolen my cake on the way up”.  We went down stairs to see if we could find the cake thief, but instead we found Simon’s chocolate cake facedown on the staircase. 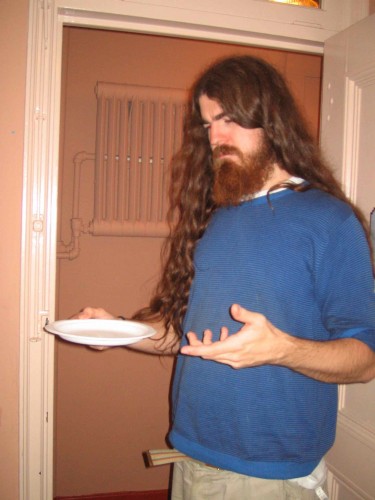 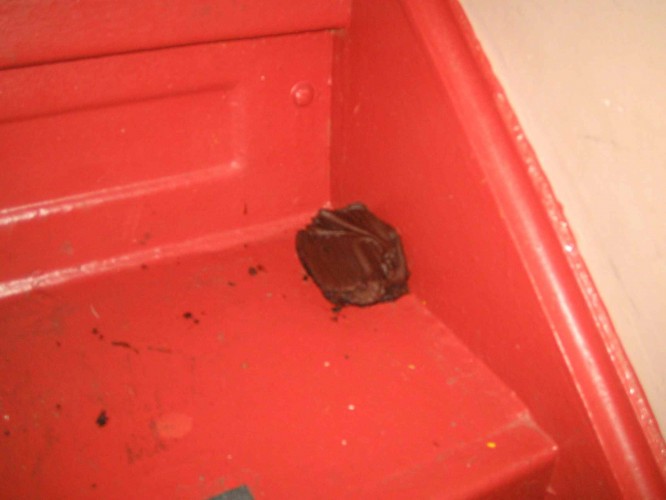 When it came time for Simon to sound check he discovered a HUGE hum on his amp.  I felt sorry for him – nothing anyone tried seemed to fix it.  Then I turned on my amp to sound check and the same hum was on my amp – it was REALLY loud on the clean channel, but when I changed to the distorted channel it was completely overpowering – like no hum I’ve EVER come across.  We were told that it would probably improve by showtime – apparently it’s a problem of the venue’s, they’ve tried to get it fix but it’s got a lot worse in the past six months. 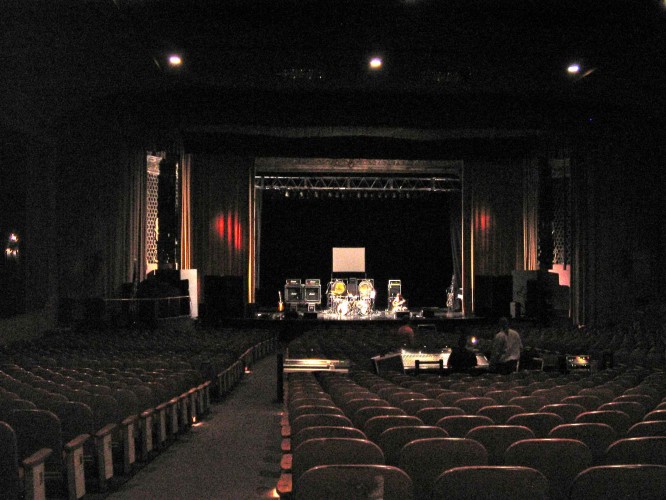 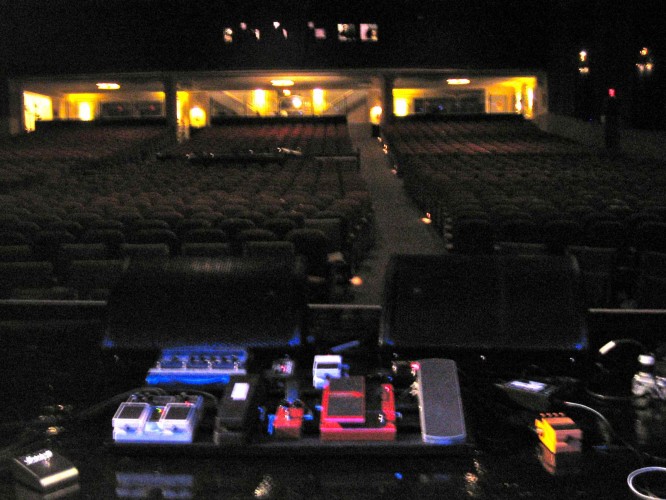 We went back up to our dressing room and I memorised a Chopin piece that I’m arranging for Guitar Techniques magazine.  Me and Simon are planning on doing it later in the tour, we ran it at a slow tempo… and made it to the end of the piece – a promising start!

Tonight the venue was providing us with hot meal – Veggy chilli and crab was on the menu, very nice. 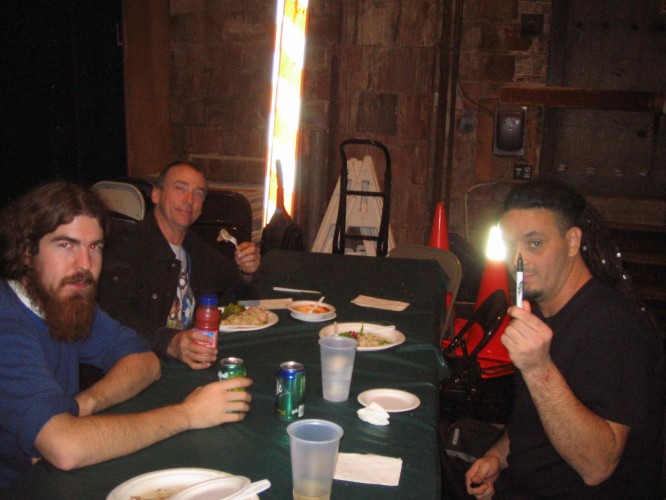 When showtime came the hum was as bad as ever, if not worse.  I spent the entire gig tap dancing on my pedals, trying to do what I could to kill the hum whenever there was even a hint of a pause (even between individual chord hits I would change channel to try to minimise the awful noise).  When it came time for Simon’s bass solo and Carl’s drum solo I simply put my amp on standby to ease the pain!

In the bus after the gig we finished our game of Scrabble – for the first time this tour I beat Simon… this was a momentous day. :o) 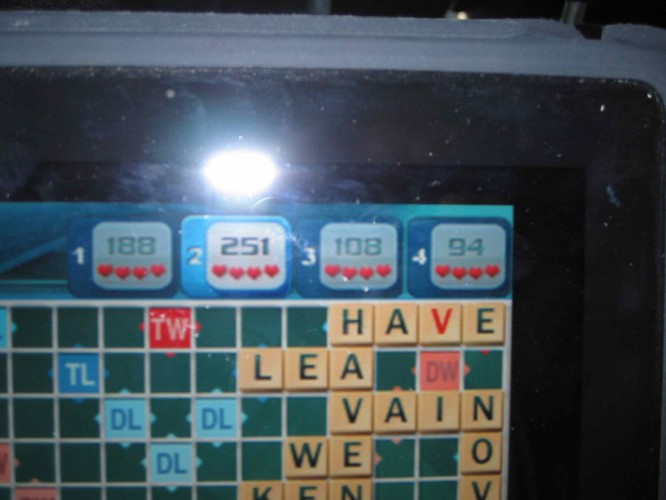