On the way to the venue we stopped at an all-American diner for breakfast.  I had a ‘Tex Mex’ omelette and a decaf coffee – fantastic. 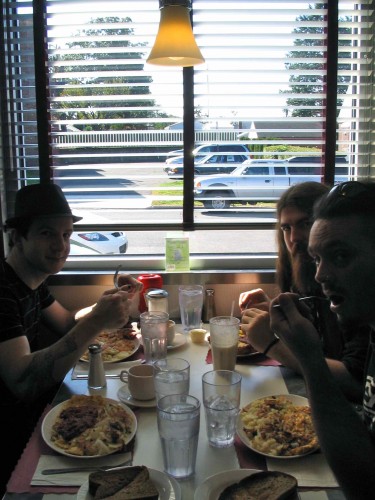 A couple of hours later we stopped for gas and coffee.  Simon and Josh picked up American sized coffees – each cup held almost 1 and a quarter pints! 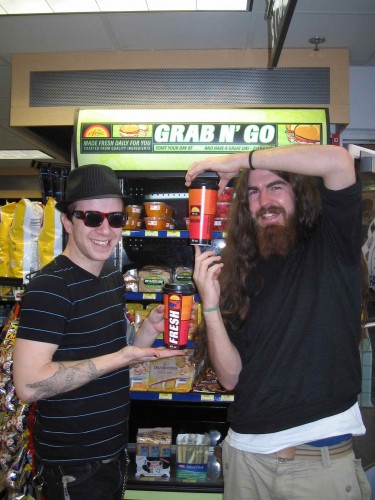 When we reached the venue we found a beautiful old theatre. 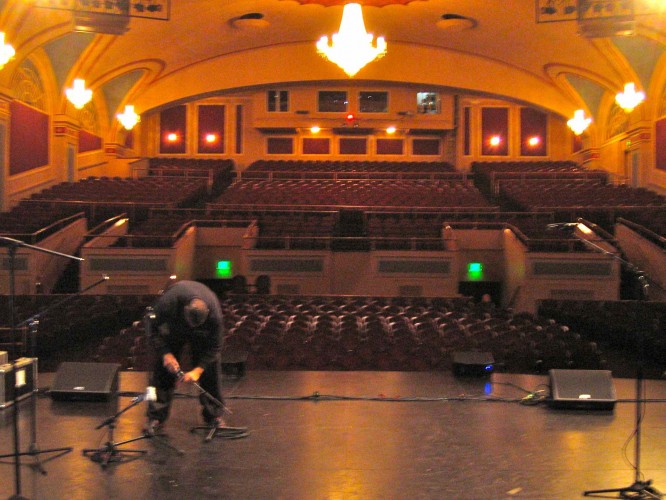 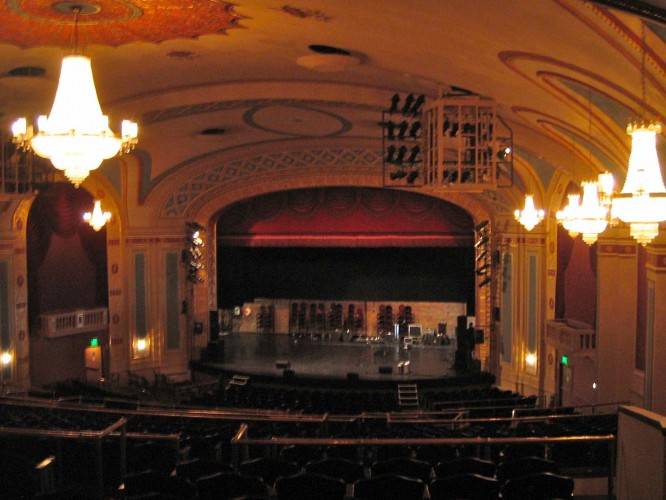 While Carl and Simon sound checked I watched them on a video screen in the dressing room area, until it was it was my turn to make noise. 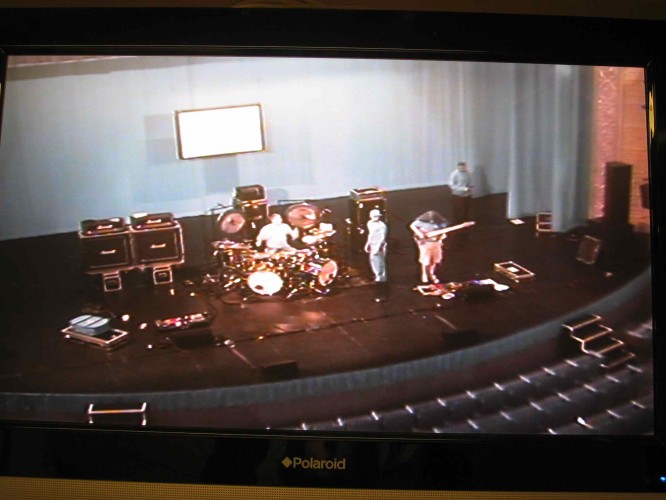 After sound check we watched a video of the previous night’s show that Tony Ortiz had recorded – he takes his documentation very seriously, which is nice for us as he gives us videos of all our shows. 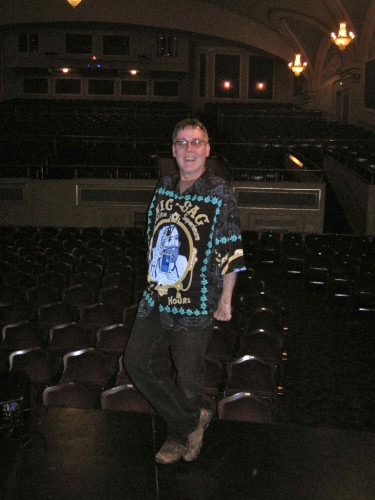 The show was great – for me it was the best yet.  After six gigs it really felt like we’d gelled as a band, I had a lot of fun playing that night.  When it was time for Carl’s drum solo I went back down to the dressing room and watched him playing on the TV. 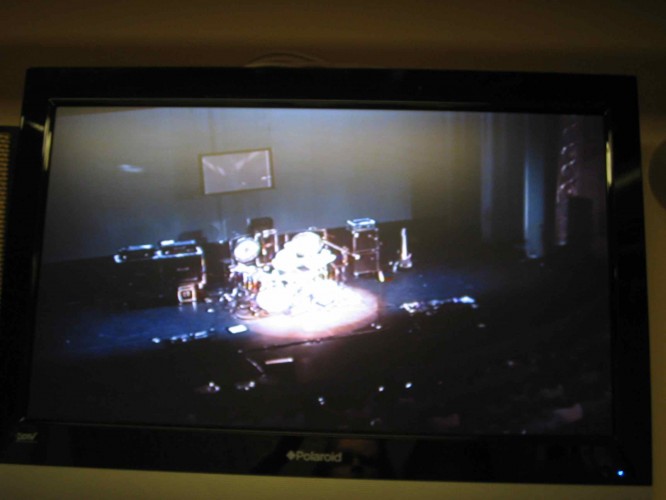 After the show we did the usual signing at the merch desk.  We have been asked to sign some strange things in the past but, on the way to the mercy desk, a boy came up to me and asked, “Will you sign my ball”.  Then, a few awkward moments later, he produced a hockey ball from his pocket!  When we left the venue we saw Tony and Jimmy in Jimmy’s car – on the front was a fantastic licence plate… 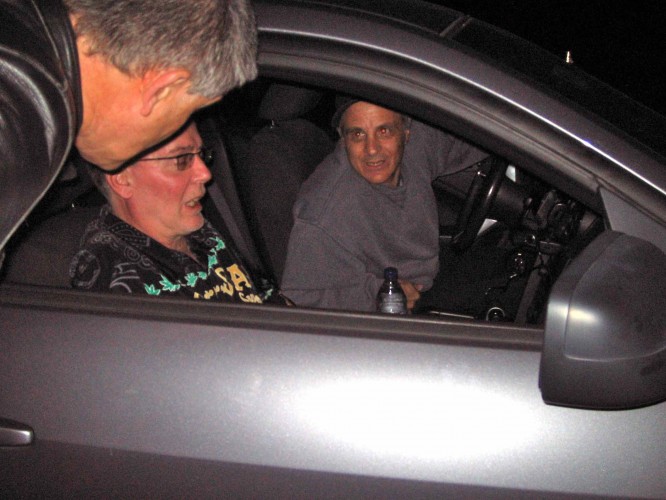 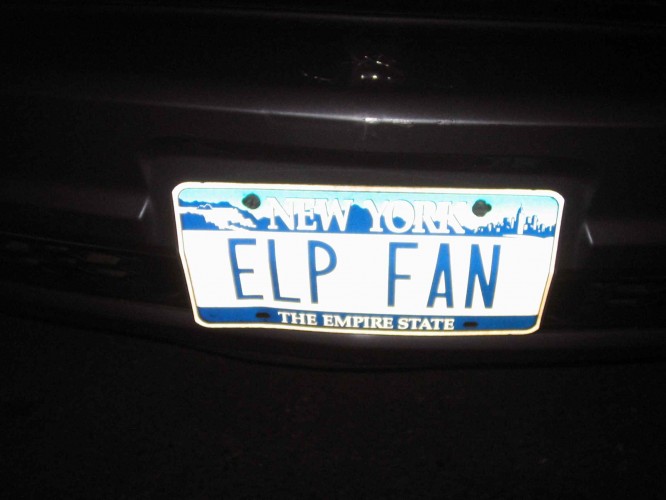 Outside the venue was a trash can marked ‘Trash Only’.   Good thing someone thought to put that sign on a trash can… it certainly helped clarify things for me. 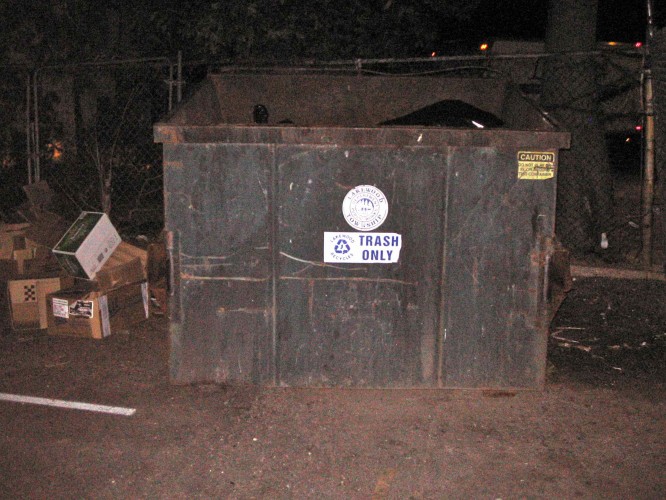 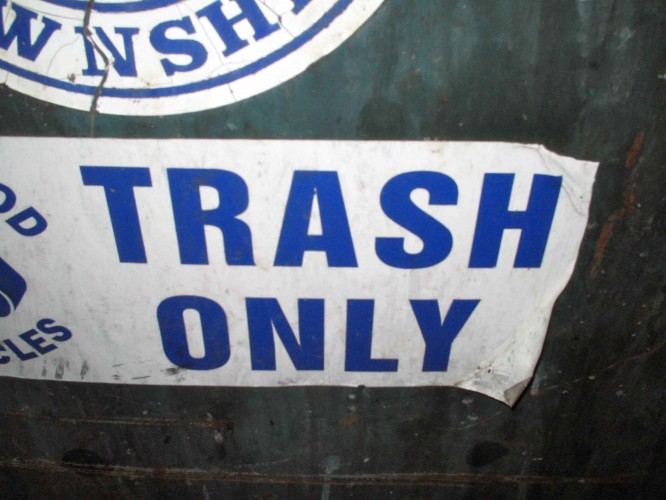 On the way to our hotel we stopped for a McDonald’s… why do we keep doing this to our poor bodies?  This was actually the first US McDonald’s of the tour (the previous Mac-experience was in Canada) and, well, although it pains me to say it, I actually really enjoyed it – my Big Mac was actually really tasty! 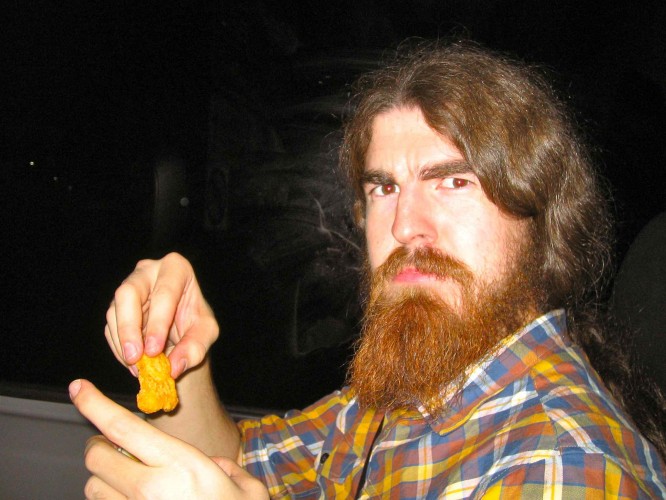 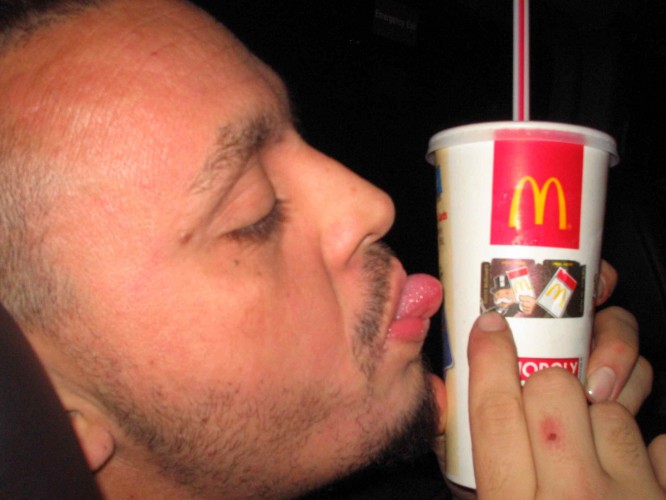 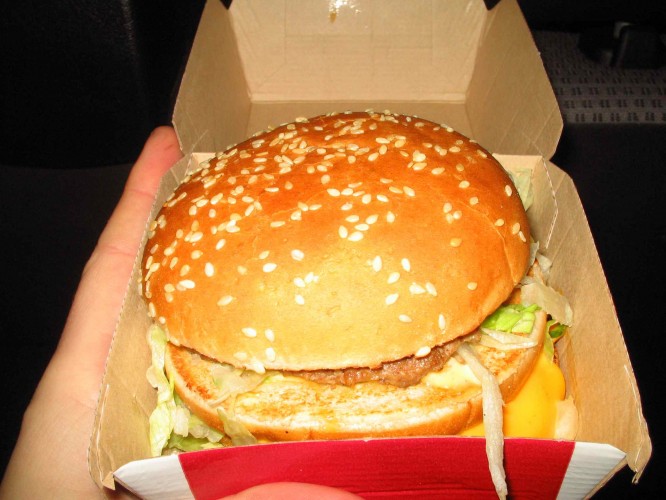 We had about an hour’s drive to our next hotel and we passed the time in the usual fashion – playing Scrabble.  Astonishingly, I finished the journey ahead of Simon – a Scrabble first of the tour.