Today was a blissfully uneventful day spent in the hotel. The original plan for the day was to drive to Austria, where we’d spend a couple of nights in a hotel before our next gig. However, our plan had changed when we found that we had to wait for a new water pump for the van to arrive and be fitted before it would be ready to drive us to Austria – that suited me fine. 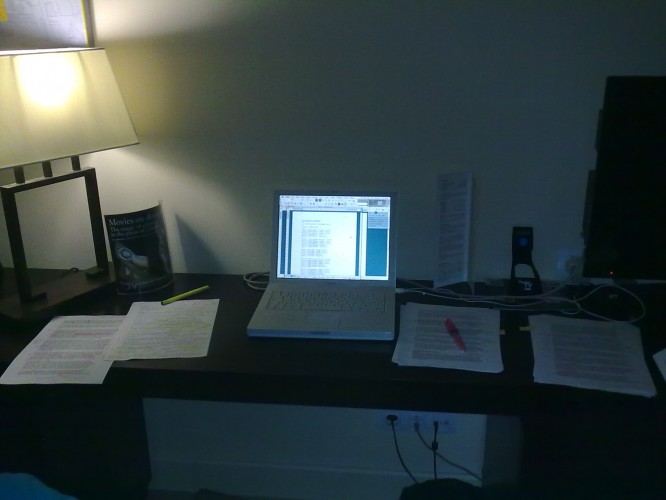 I took full advantage of the situation and went down to breakfast at 9.50 – 10 minutes before they finished serving. After a leisurely breakfast with Carl and Stuart I went back up to my room where I spent the entire day – working on my book, watching TV, playing guitar and starting this tour blog. At 6pm Carl, Stuart, Gabrielli and myself met Bogdan in the hotel Lobby and he took us out to a local restaurant complete with resident zither player (a zither is a Hungarian instrument which resembles the inside of a piano or harpsichord. Instead of having a keyboard, the strings of the instrument are struck by the zither player with what resembles 2 felt-tipped drumsticks). After a great meal of Goulash soup, pork casserole and Strudle washed down with a nice bottle of Merlot, we returned to the hotel for more relaxing in our rooms… rock n roll!