Today, the plan was to start rehearsing at the church at 10am, without Neal.  Then, once he’d arrived in the evening, we’d run the set with him before finishing for the day.  However, as soon as I got up and went down stairs, Collin told me that Neal’s plane had been cancelled due to bad weather (they’re being really careful about things like that due to the recent plane crash)… Neal and his family would now be flying out from the U.S. tomorrow.  So, we rehearsed as a band (minus Neal) as planned, all day. 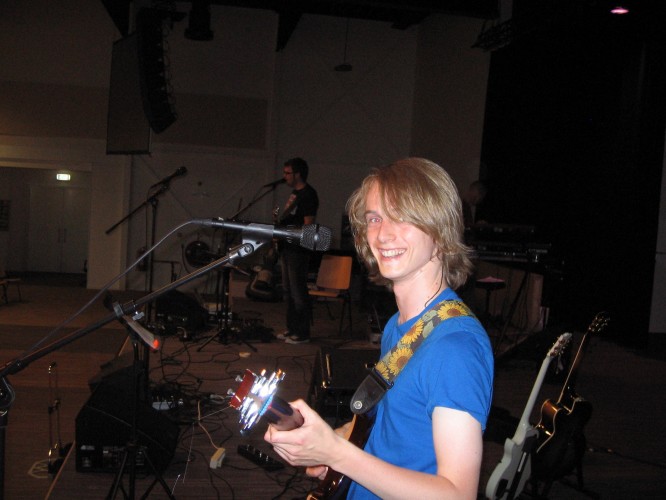 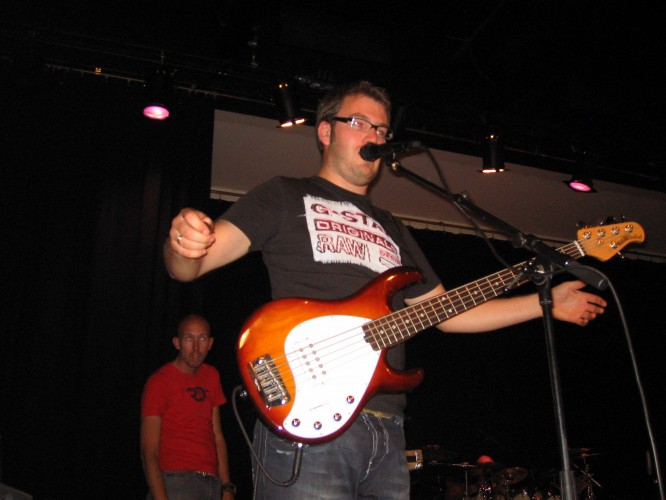 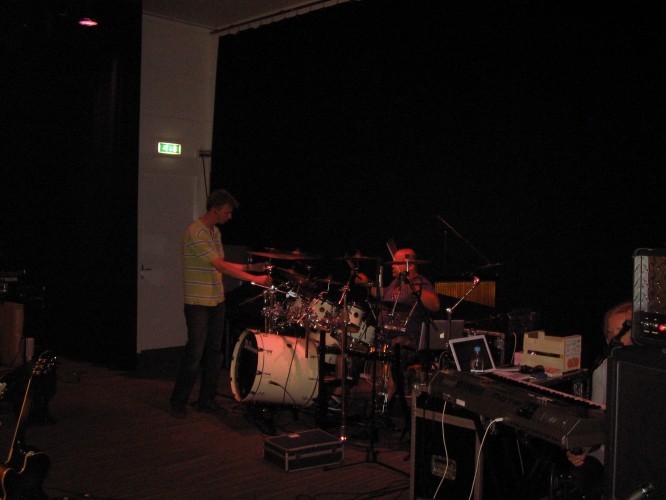 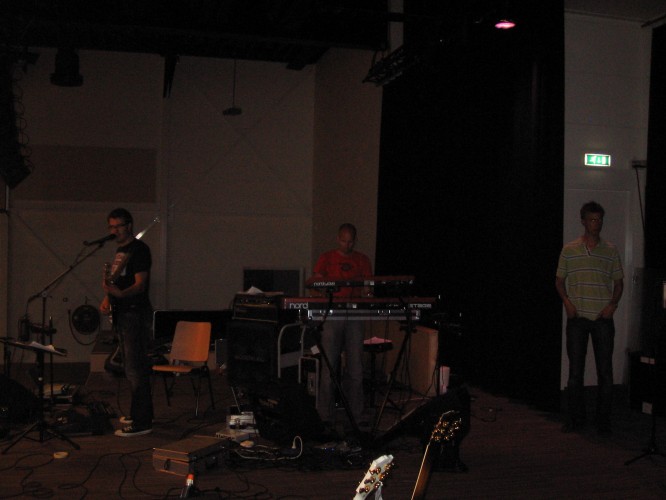 Then, for dinner, we went to a Turkish pizza takeaway – my first experience of Turkish pizza… and it won’t be my last.  After the pizza we went back to the church, ran the set once more and then went home.

When we got back to Collin and Jessica’s house Collin had to sort out a few things before our trip to Sweden (as well as being our drummer, he also wears many other hats; tour manager is just one of these).  Collin was faced with the choice of us driving all the way to Sweden or taking a ferry part of the way.  In actual fact, we worked out that the ferry wouldn’t actually save us any time, but would give us a rest from the Car (the whole journey would be around 10 hours).  He decided to let Neal to make the decision when (and hopefully not IF) he arrives tomorrow.