I woke up, had breakfast, showered and then met Simone in the lobby for walk along the sea front. Whilst walking we saw a couple of signs worthy of photographic documentation; ‘Tocata Bar’ and ‘Dancing Fany’s’! 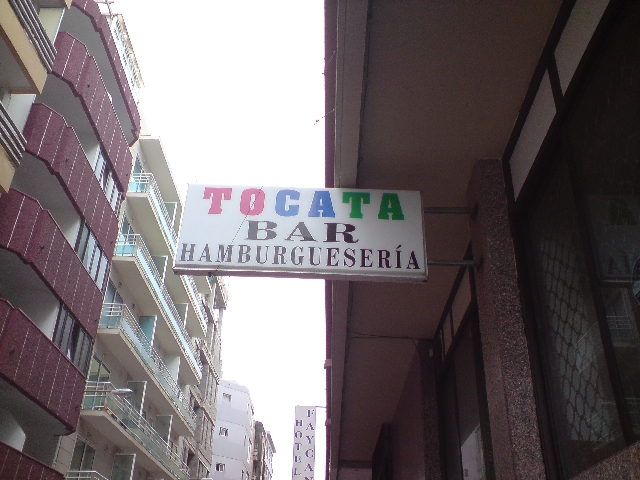 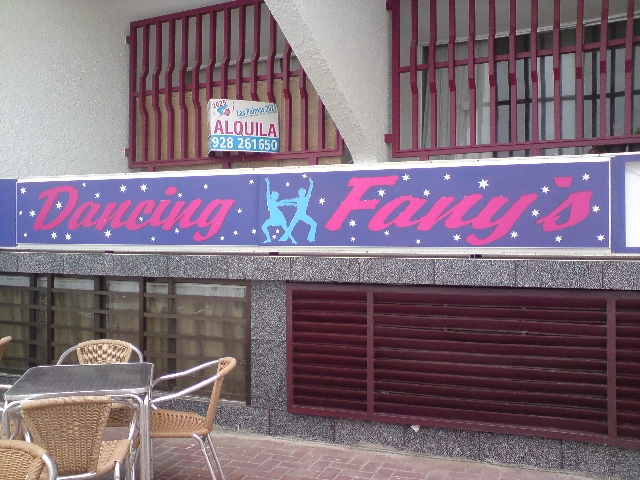 We walked and ate ice cream whilst discussing the Italian tax system and the English benefit system; I felt lucky to live in England.

After our walk, we met in the lobby at 3.30pm, got in our van and set off to the venue for tonight’s gig. When we arrived at the venue we found a 400 capacity theatre, which, we learned, would soon be filled to capacity with a sell-out audience. 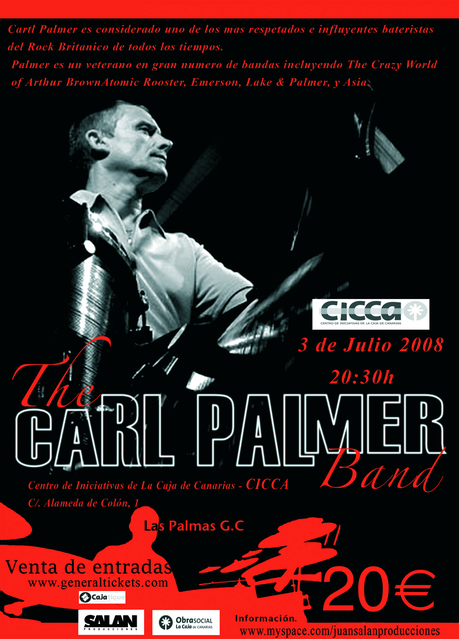 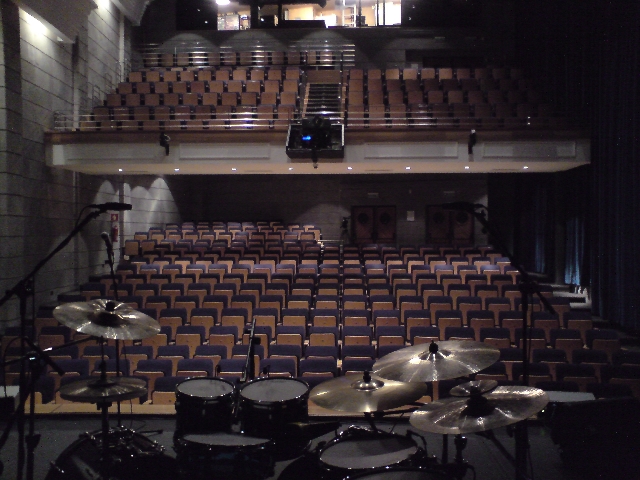 We sound checked, I wrestled with the amp I’d been given; a Marshall JCM 2000 – a complicated beast with a temperamental footswitch (which I only found out about once the gig had started) and no reverb.

The gig went well, the audience was great; very quiet and attentive whilst we were playing and very appreciative at the end of each piece. It’s amazing what effect a venue can have on an audience; this was an all-seated theatre and its civilised and sophisticated feel caused the audience to behave in a certain manner. I’m positive that if you took that same audience to an all-standing rock club, they would have behaved totally differently. My broken Whammy pedal (thank you Russian baggage handlers) once again got the best of me. There were a number of places in the set where I went to change the patch on the pedal and I simply could not move the broken stub of the pedal’s control knob. The problem caused me to miss several queues and, in my attempts to change patches, I spent long periods kneeling on the floor during various pieces. I resolved to get the pedal fixed before the next gig. 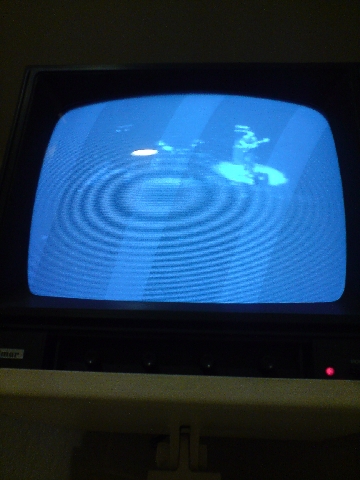 After the gig we went to a local bar where we ordered tapas before heading back to the hotel.