Again, this ‘day off’ was actually just a ‘day with no show’!

We were travelling from Scottsdale to Austin, stopping to spend the night in a small town called Van Horn.

In the middle of the desert we passed what appeared to be a giant aeroplane graveyard – miles and miles of planes just parked in the desert, perhaps waiting to be scrapped. 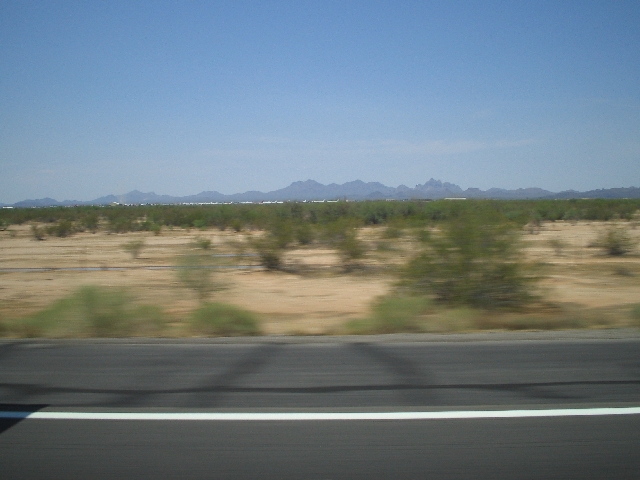 Half a mile before the exit from the freeway, we got pulled over by the police for speeding. The ironic thing was that we’d just spent the last 12 hours travelling and when we got stopped, we pulled over right next to a sign for our hotel! We could have walked to it with all our luggage in the short amount of time it took for Harry to be issued with speeding ticket!

When I got to my hotel room I initially thought that the key card didn’t work. On closer inspection I discovered that the door to my room was already open. It turned out that I’d got a room with a door that wouldn’t lock! I wanted to go and get some food and a phone card from one of the two Gas stations down the road. With my room being left unlocked I ran to both of them, only to find that they were both closed, I then ran back. That little bit of exercise by far surpassed the indoor cycling I’d done in Eugene, OR. Pleased with my unscheduled exercised I rewarded myself with some junk food from the hotel vending machine! 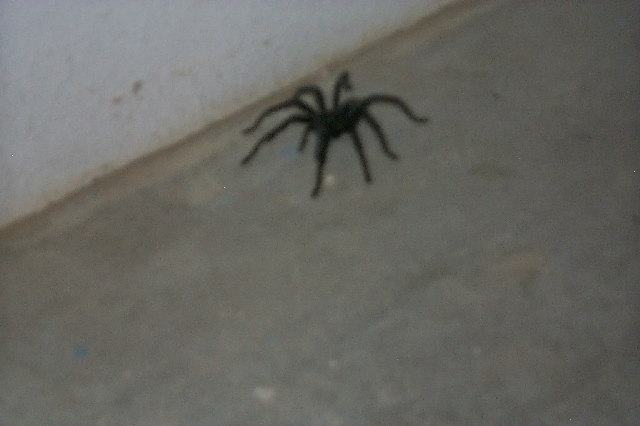