On the way to Vegas we made our usual stop at Starbucks. This time it was Stuart’s turn to get the comedy quote on his cup…

‘There’s been a time for war,
a time for strife,
a time set aside for everything under the sun.
We must now set aside a time for love.

…This is the author’s opinion, not necessarily that of Starbucks’ 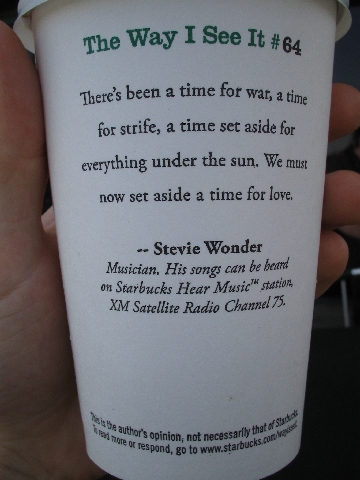 On our way to the venue in Vegas we drove past the Statue of Liberty, a pyramid and the Sphinx – more than enough to confuse a simple English man like me (to finish off the surreal experience it turned out that the pyramid was actually our hotel). 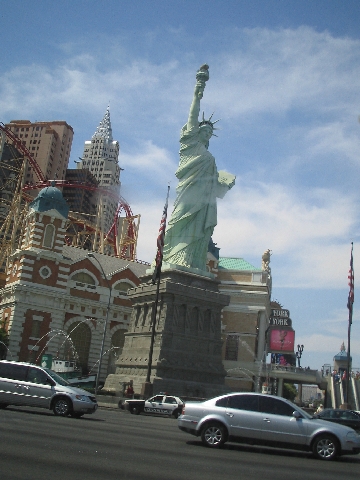 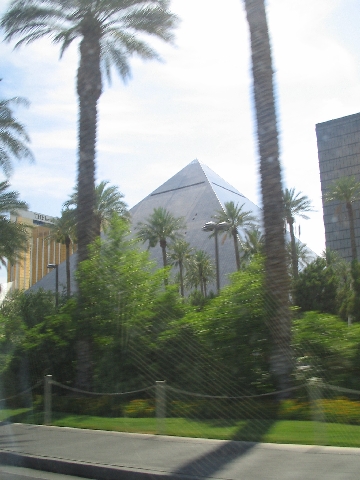 The gig was good from a musical point of view… a bit short on the ground from an audience point of view though. Apparently it was the debut night of 2 major shows in town and seeing as most people in Vegas are just visiting – they had to choose between us and them! 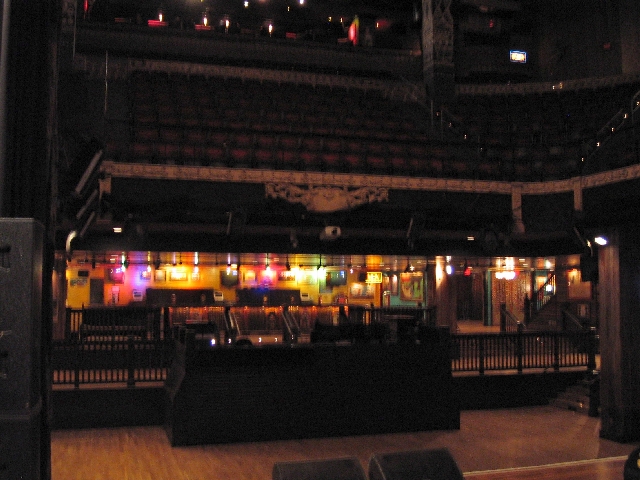 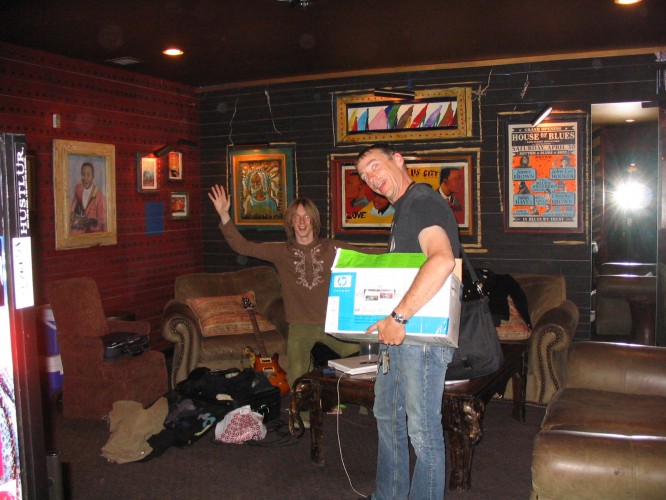 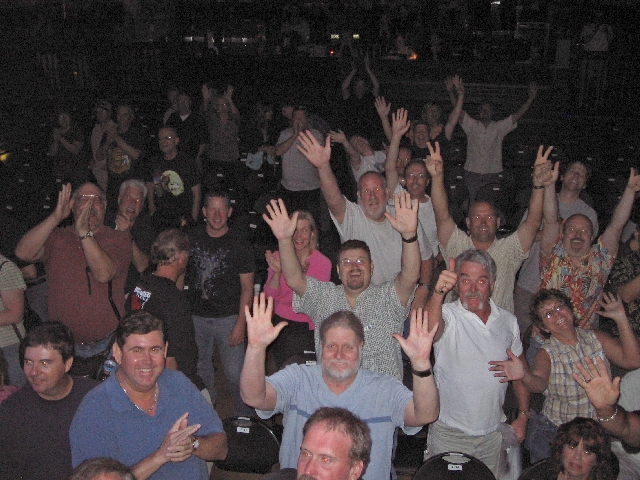 After getting lost in the pyramid and going up and down a couple of ‘inclinators’ (an elevator that goes along the slanted wall of the pyramid – moving in a very unsettling diagonal direction) I managed to find my room.