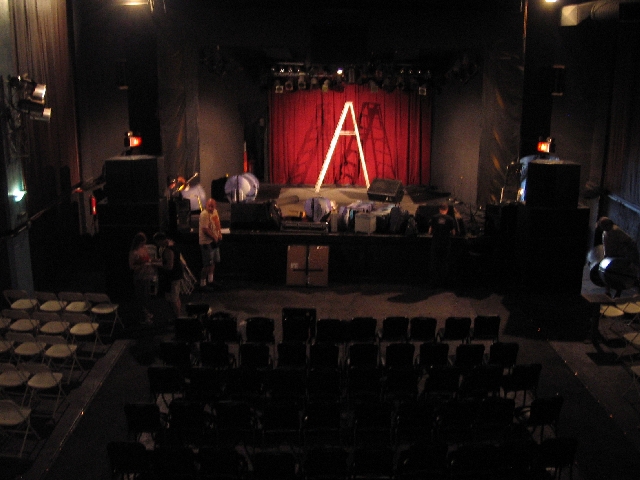 The sound check revealed more amp problems. The same problem I’d had in Troy had returned. We managed to get the amp serviced before the show at a local guitar shop (where I bought a gig bag which holds 2 guitars – so now I can get the sitar back to the U.K. without having to put it in the hold).

The amp (complete with new tubes (or valves if you’re British!)) was up and running for the start of the show. It lasted until exactly the same bar, no, the same NOTE in Tarkus where it had cut out in Troy. What a crazy coincidence!!! Anyway, this time Joe switched me to the spare amp and I finished the show on that. 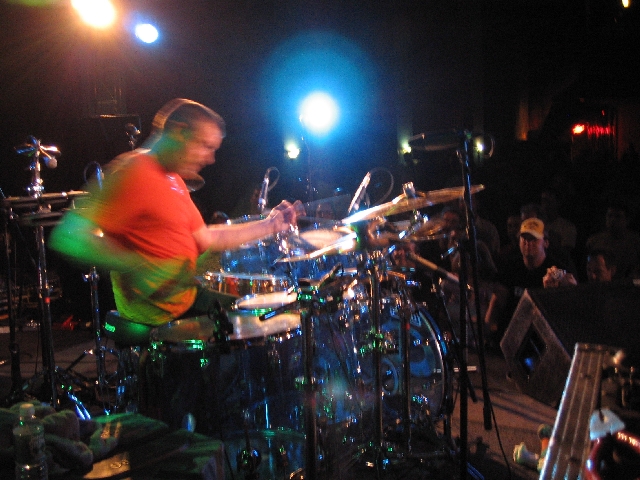 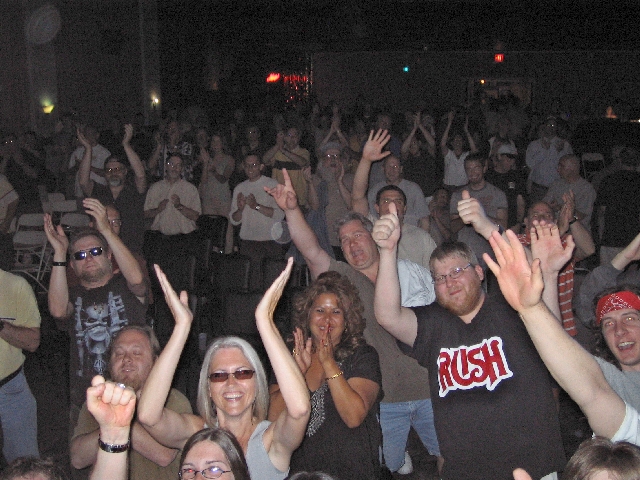 That night we arranged to get a new amp from a guitar centre.