In the morning I decided to take a walk up to central park via some churches / cathedrals. I have a habit of trying to spend some time in big old churches when I’m away on tour and I managed to get my fix this morning! After the churches I had time to walk through the bottom of central park. 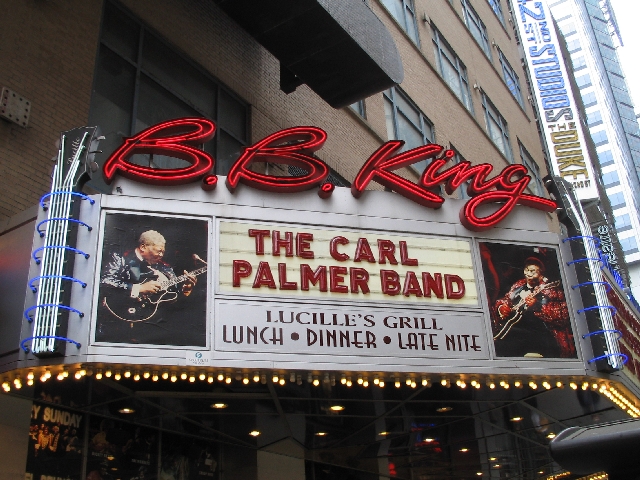 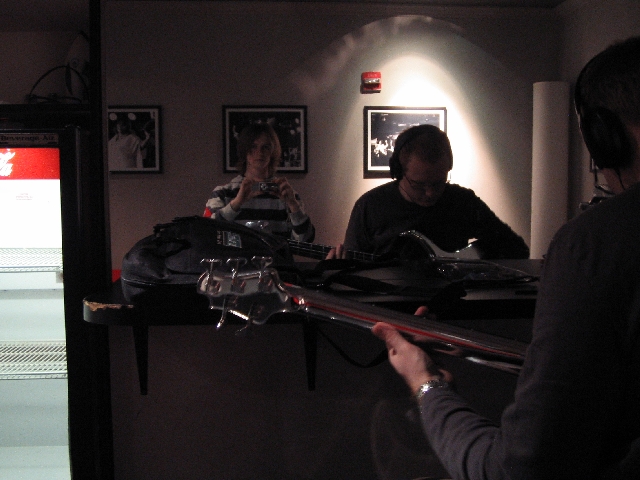 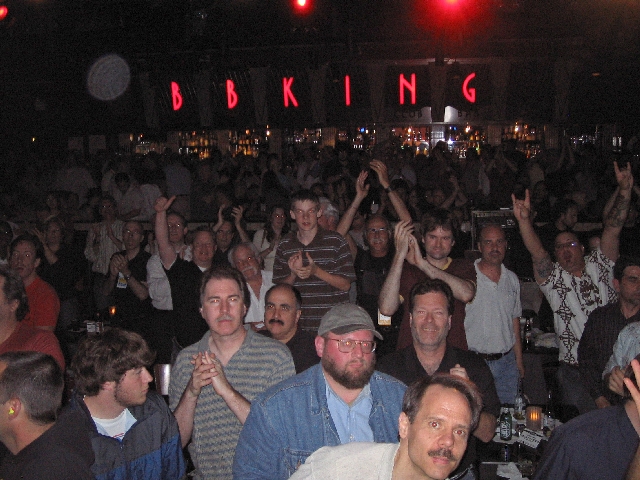 This gig marked the end of the Tony Ortiz section of the tour, he managed to watch the show as part of the audience for the first time tonight, all the other gigs he had other duties to attend to during the show. It was a shame to lose him from the tour.

I had a great surprise before the show… a friend of mine, Clint Bahr bass player and singer from the band Tripod (check them out if you haven’t heard them – experimental avant-garde rock) popped his head round the dressing room. I’d been in contact with him before the tour started but in the confusion of being on the road, I’d forgotten all about him coming to the New York gig. Was great to catch up with him.

I got back to my hotel room and settled down to my daily dose of Futurama when out of the corner of my eye I saw something shoot across my floor. On closer inspection I saw that I was sharing my room with a mouse! When I moved, the mouse shot under the door of the walk-in wardrobe. After a couple of moments I began to doubt what I’d just seen… so I opened the wardrobe door and sure enough, there was my little room mate hiding behind the ironing board! I closed the wardrobe door, turned around, looked down and there was a huge dead cockroach… I had no idea I was going to get to see so much wildlife on this tour! 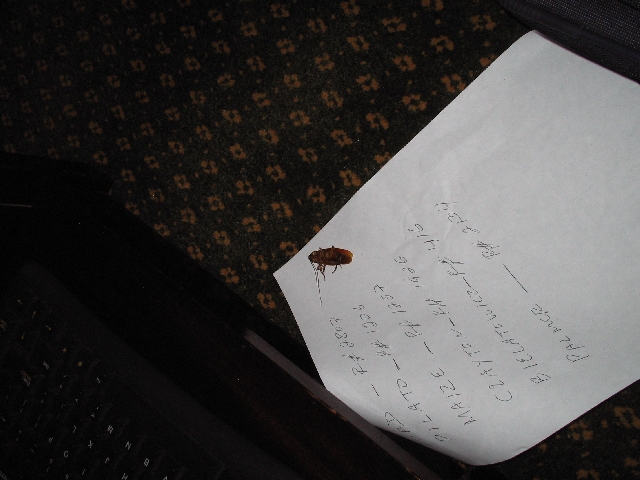 I decided to leave Mr. Mouse in his wardrobe and returned to my Futurama. Whenever I went to the bathroom in the night, I made sure to be VERY heavy footed, so he would know I was coming!