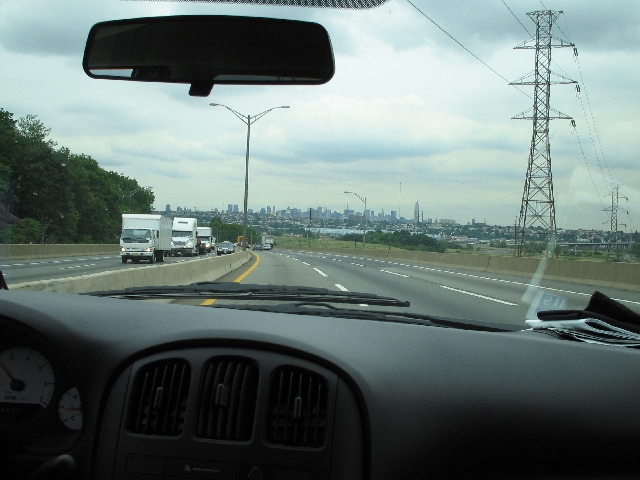 We arrived in New York in the early afternoon. Once we’d checked in to our hotel, me and Stuart went straight out to do some sight seeing. With one day in New York the obvious choice for me was to go straight up the Empire State building. 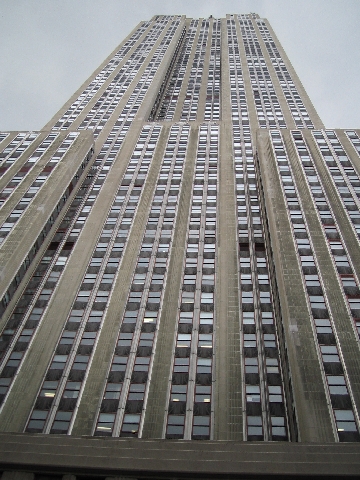 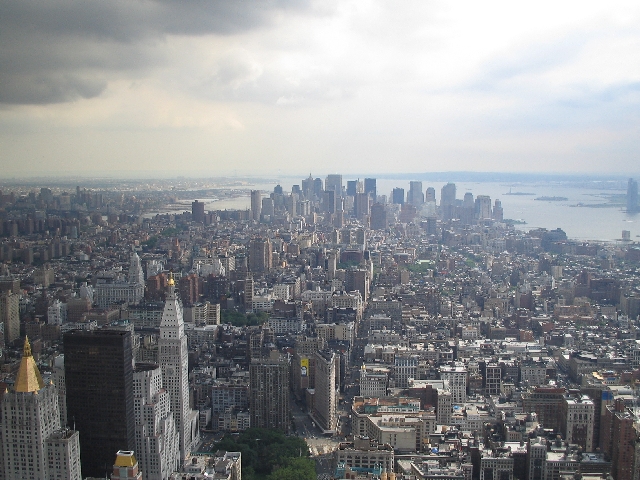 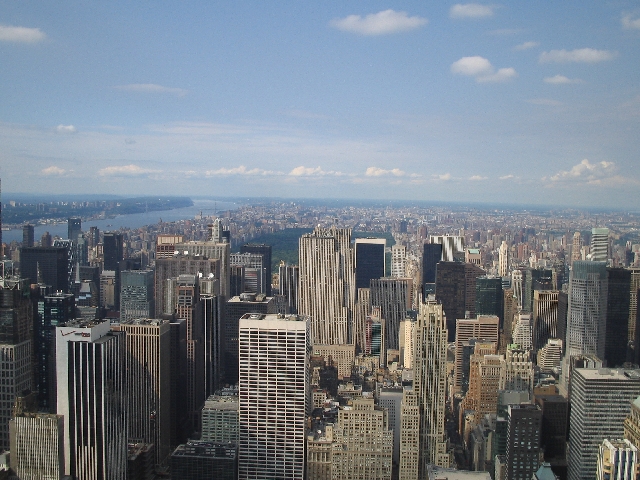 It was great so be a tourist for a day! 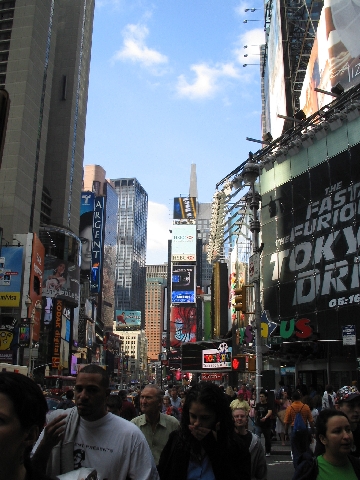 When I got back Bruce Pilato had left a message on my hotel voice mail saying that he’d got tickets for us to see Les Paul at his weekly residency, the Iridium Jazz club. We went in and Bruce saw Les’s son (who he knows) and got him to take us back stage to meet Les. It was great meeting him – a 91 year old guy who was by far the most quick witted person in the room! He was laughing and joking with us all – the youngest 91 year old I’ve ever met by a long way! Bruce introduced me and when Les heard who I was, he told me that he was going to get me up on stage with him to play a couple of tunes… notice, he didn’t ask, he TOLD! I tried to show my hesitancy but, if he noticed, he certainly didn’t pay any attention to it – he was the boss… he’d said I was getting up with him and that was what was going to happen!!! To be honest, I was really glad of his insistence, the thought of getting up with such a legend was daunting to say the least – just as well I had no choice in the matter. 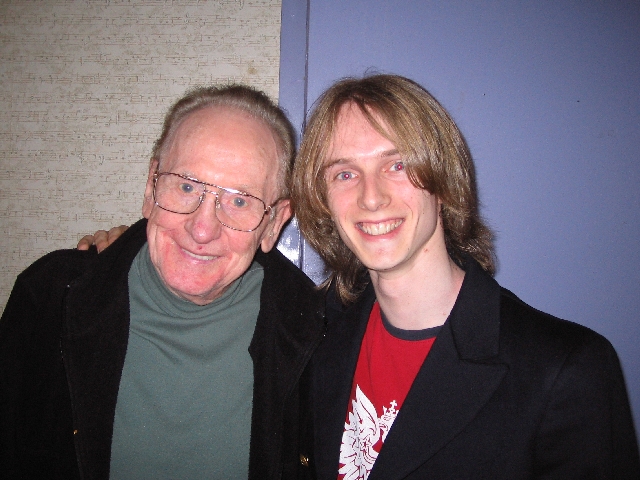 So, when the time came, he invited me up saying something like, “I spent ages in the dressing room trying to remember his name… Paul”.

There was a problem with the amp I was given, whilst we were trying to get it working he was amusing the audience with wise cracks… the guy’s very sharp.

When we got the amp working we played Moondance (the Van Morrison tune) and then I played The Flight of the Bumblebee. The audience seemed to enjoy it and were all very kind after the show. 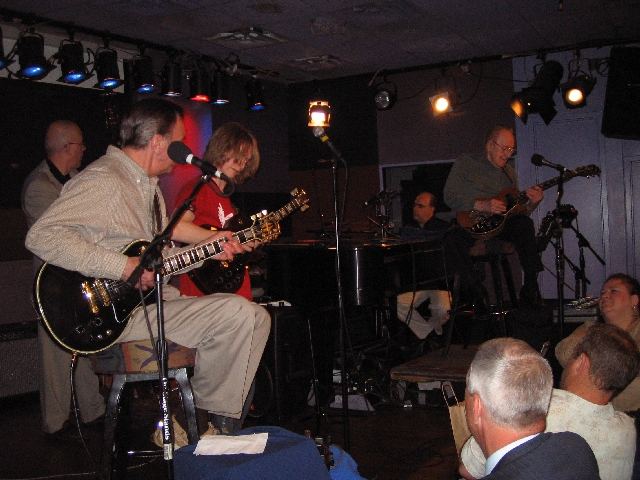 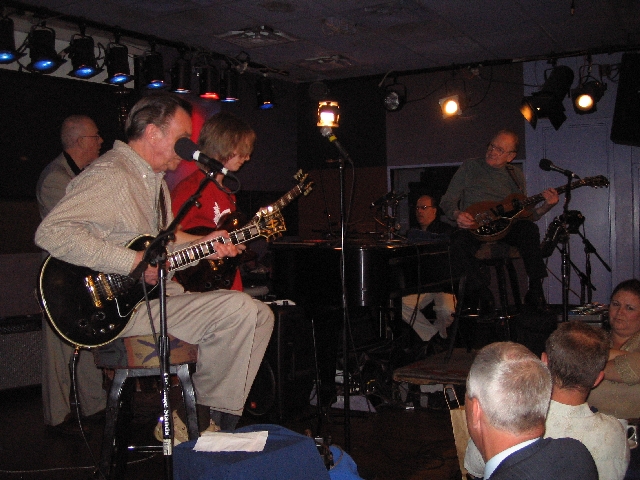 That day was fantastic – the memory of it will stay with me for a long time.