On the drive from Annapolis to Glenside we made our customary stop at a road-side diner; this one was definitely all-American… right out of the 50’s… 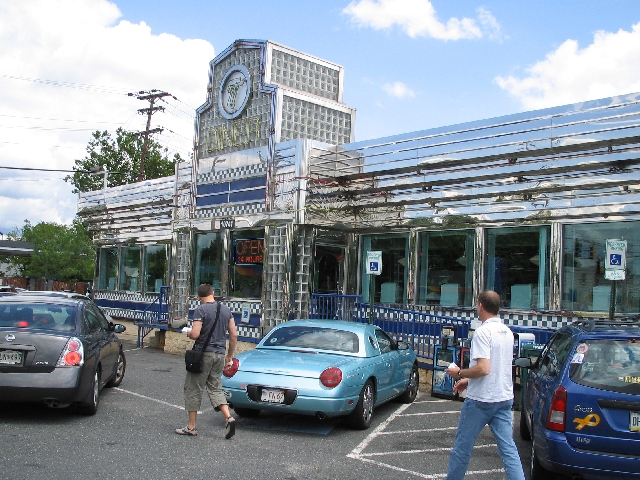 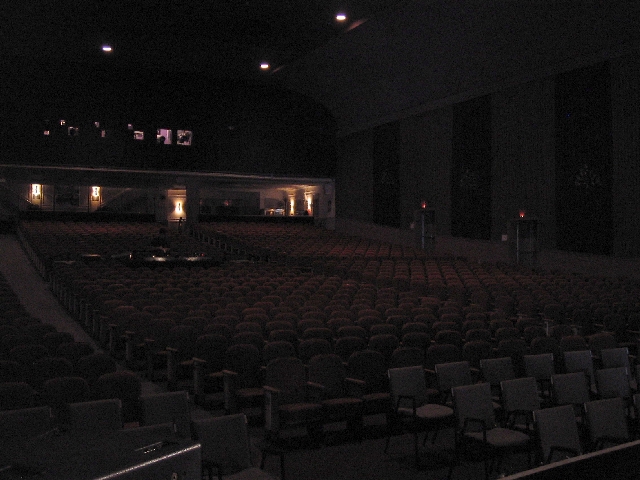 The gig was good from what I remember. 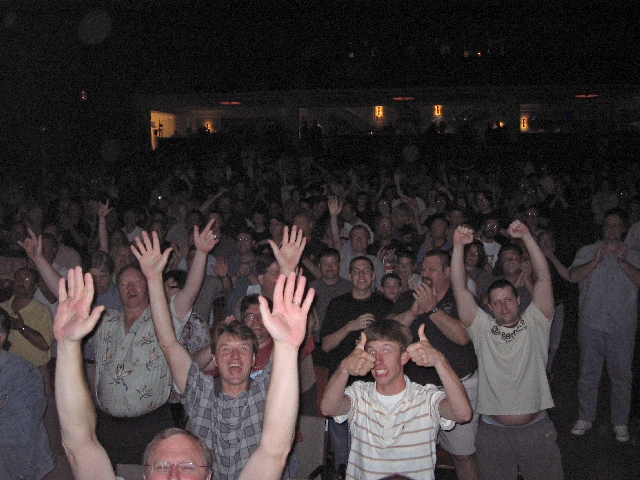 After the show Carl did a meet and greet… one of the guys came up to me and started talking about guitars and guitarists. I had no idea who he was, but I found out a couple of days later that it was a guy called Jon Finn. He’s a great guitarist who had (and probably still has) records out on a record label called ‘Shrapnel’. I had no idea it was him – was cool to have met him though… he said he enjoyed the show.