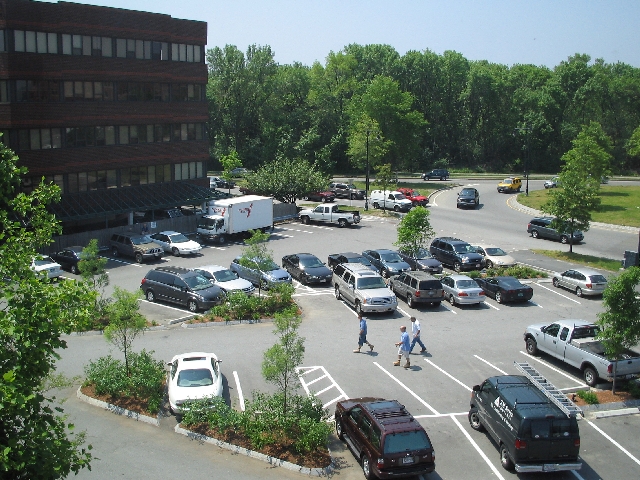 We arrived at the hotel in Boston and were met in the car park by the wife of the head of music at Beachmont School. We had a visit to the school scheduled and so we jumped into her car and she took us there… 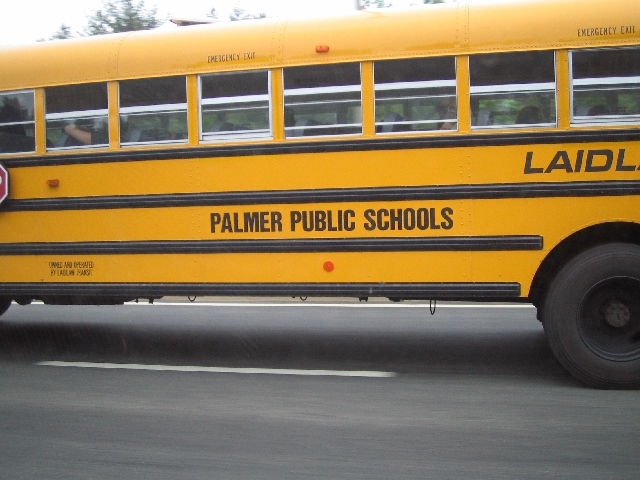 We got to the school and were met by the head of music, Tom Maffucci, who’d invited us there to meet the school’s percussion ensemble. The ensemble had planned a performance of pictures at an exhibition and so Carl gave them a brief introduction to the piece and a bit of background about how ELP came to perform, arrange and record it. The ensemble then performed the piece… I can honestly say that I have NEVER heard a school orchestra sound so good – they were incredible! In particular, there was a young drummer called Jason and a young keyboard player (who’s name unfortunately escapes me) who were both outstanding.

After the performance of Pictures, the ensemble played another piece during which Carl got up and joined in (on a conveniently placed empty drum kit!!!). He traded solos with the young drummer, Jason and another very talented timpani player. 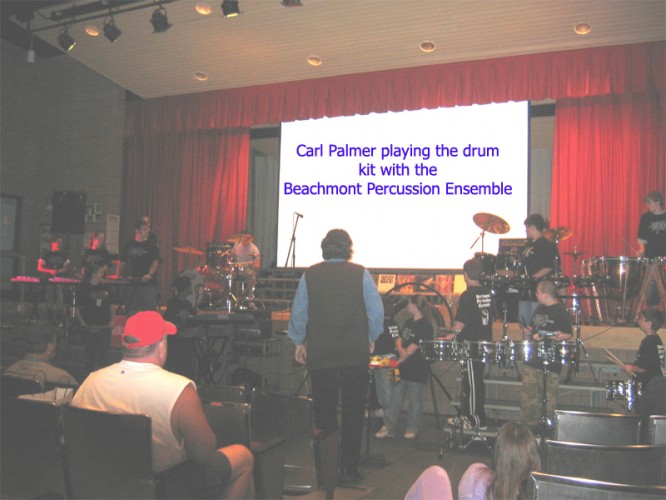 After the performance, we did a Q&A session and met the students. Before we left, Tom gave us BPE (Beachmont Percussion Ensemble) T-shirts… we promised some of the students that we’d wear them at the gig the following night, if they came wearing their t-shirts. 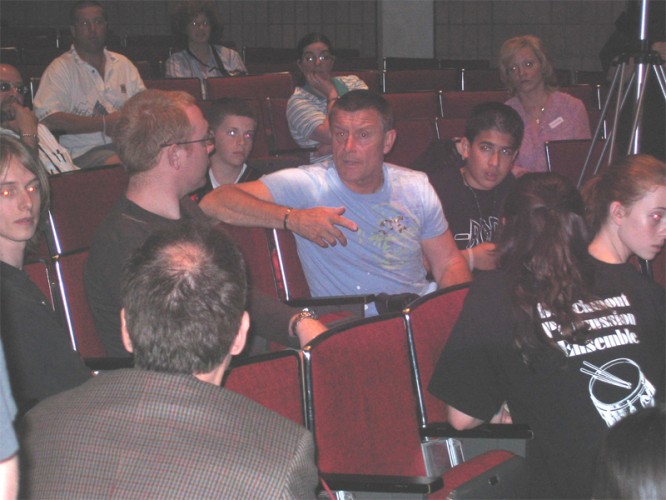 When we left the school, we headed to a restaurant for a live lobster lunch! 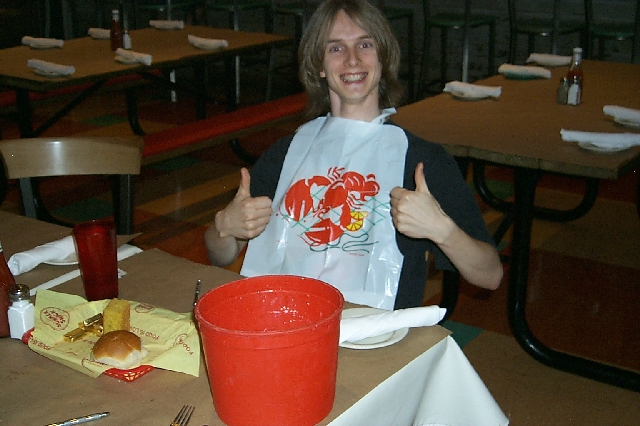