Our first gig in the U.S. 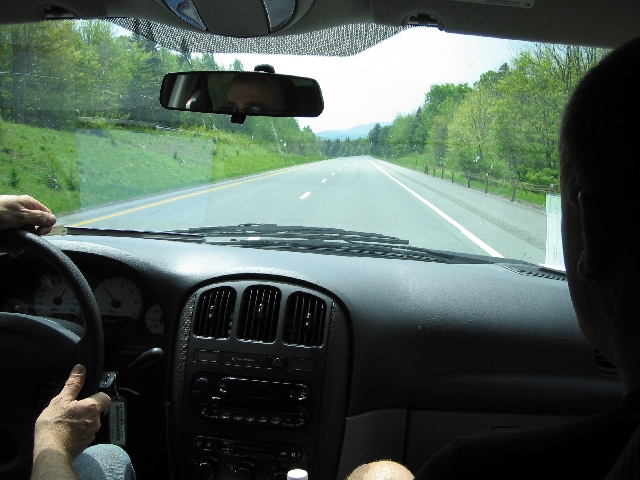 When we arrived at the venue in Troy we were greeted by 3 guys who Carl introduced as friends of his. Amongst them was one guy who was obviously a little more fanatical than the rest! He had a large collection of apparently rare posters which he brought down to the dressing room for Carl to sign (we all had a laugh at Carl’s 70’s clothes!). 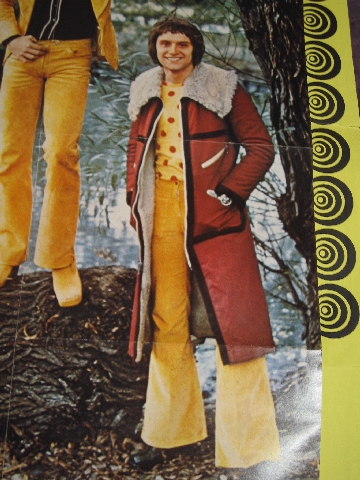 Carl was telling us the history behind the photo shoots and what else had happened on the days the pictures were being taken. (He also told us a closely guarded secret about a hidden image on the cover of brain salad surgery (sorry, I’m sworn to secrecy!!!)). Anyway, the ELP fanatic in question turned out to be a guy called Tony Ortiz. Tony came to every gig starting with this one and ending with the gig at B.B. King’s in New York… not as a fan, but as part of the organisation. Tony did a great job on the Merch table and organising / keeping order at the signing table after each gig. I now consider him to be a good friend. 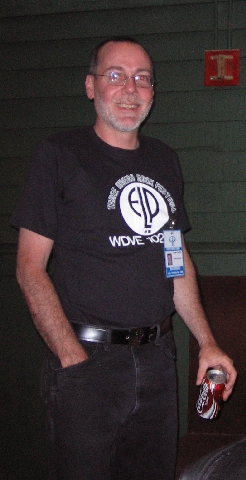 The gig it’s self was plagued with technical gear problems for me. In the last few moments of Toccata, my amp cut down to about a quarter of it’s volume (maybe even less). At first I thought it might be a problem somewhere in my pedal board, so I let Carl know that I had a problem and he started to tell a story about the next song… Canario. Whilst he was entertaining the audience, I frantically tugged on every connection in my pedal board in the hope that I’d shake the problem loose. After a few moments the amp returned to normal and I was back up and running (or so I thought!). The amp was fine until towards the end of Tarkus – for those of you who know our arrangment, there’s a part toward the end where I cue the band in with a phrase (just after the big gong hit on the original). At this point I usually like to play with the audience a bit… keep them hanging… build the suspense. So, when I’d made the audience wait just long enough, I hit the first note of the lick and… to my horror… the amp had died again. Rather than do anymore wiggling, I pulled the cable out of the amp and plugged my guitar directly into it (bypassing the pedal board)… The problem was STILL there, but then suddenly fixed it’s self, so I finished the rest of the song with no effects.

After the show Carl said that every single time he’s played the U.S. something has always gone wrong on the first night. So Carl viewed it as a good omen – I was happy that he was happy, but not being the superstitious type, I was slightly apprehensive about whether or not the amp was going to hold out for the rest of the tour.

Another thing that sticks out about that gig is that it was HOT!!! When we got off stage both me a stuart had giant sweat patches on the front of our t-shirts (they made for a great photo!). Carl always looks like he’s been swimming in his clothes when he comes off stage, but I’m not really a sweaty kinda guy at all! 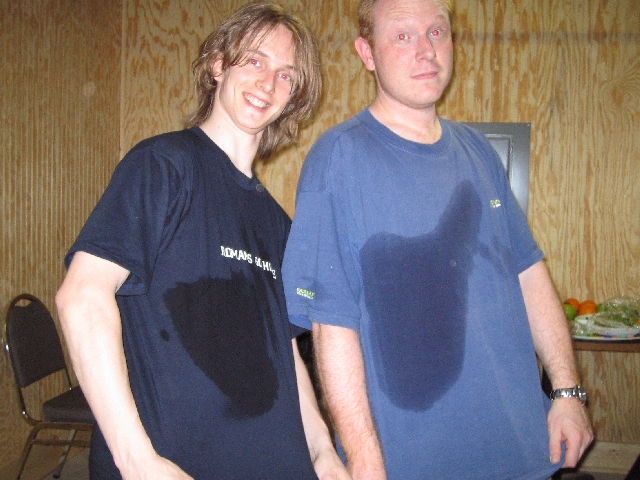