We had a laugh at lunch time when Carl spotted that he was eligible for the section on the back of the menu entitled, ‘For our guests 55 and older’! 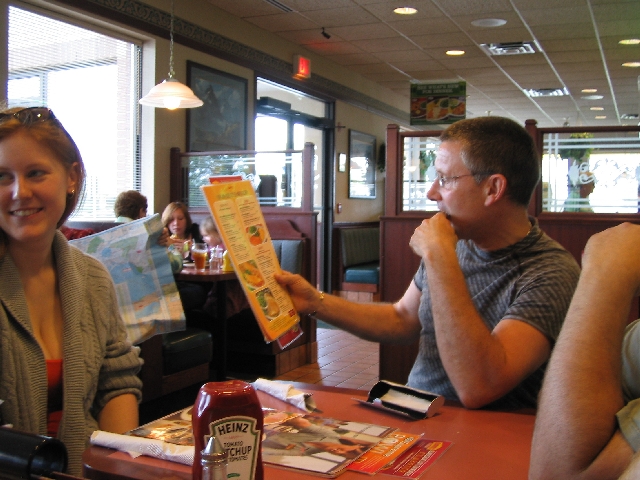 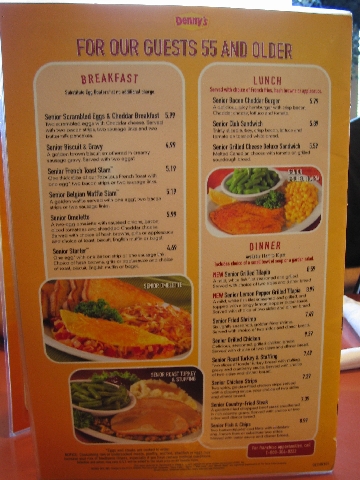 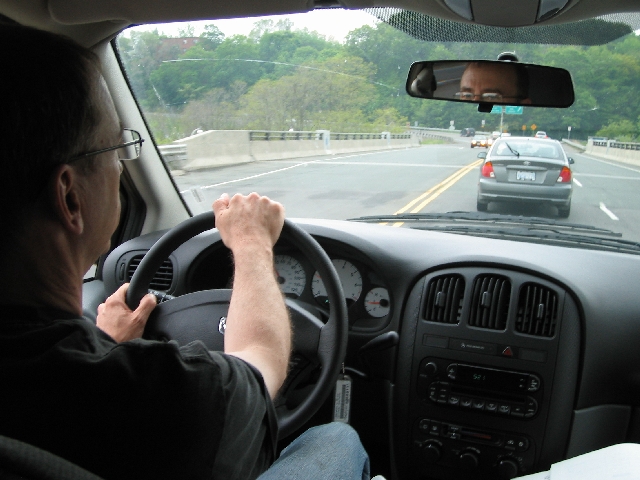 On walking into the club we were told that Nirvana had played here, to which Carl replied something like, “Well, I’m very excited about that”… needless to say that the guy didn’t get Carl’s English sarcasm. (To be honest, I was quietly impressed that the late great KC had played that stage). 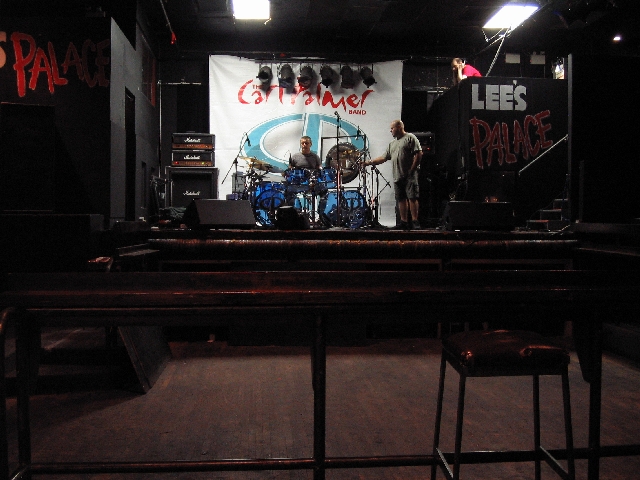 This was the first ‘Rock Club’ audience we’d played to so far on this tour. In my experience, there are two types of audience… Let me elaborate… the audience is instrumental (no pun intended) to how the gig goes. The audience makes, perhaps, just as much a contribution towards the gig as the band does. The audience at Lee’s place was a highly energised, excited group of people. This wasn’t just due to the fact that they were standing, but probably had a lot to do with the type of venue. With such a highly energised audience, when you walk out on to the stage, you’re walking into their territory – they already own the space. In this situation, it’s very hard to draw a line between the audience’s contribution and the band’s contribution, or to say where the audience begins and the band stops. It’s very easy to connect with an audience like this – to become part of them. This was one of those audiences – I felt like I was right there amongst them, communicating WITH them right from the first tune.

The other kind of audience is a more reserved audience (just go to any gig in England to see what I mean!). They listen, intently! They’re not as much a part of the show as a rock club audience but they’re probably appreciating it on a much deeper musical level. With this type of gig, there’s a definite divide between band and audience. I used to really struggle with these gigs as I didn’t know how to relate to the audience. Time has taught me that the best approach with this kind of audience is to try to draw them into what’s happening on stage – when that happens the gig can be electrifying.

So, in short, the difference between the two types of audience is, with a rock club audience you go to them and with a theatre audience you try to bring them to you and to what’s happening on stage.

Which type of audience is better? Neither and both. Different audiences are what make every gig different. I’d hate to have just one or the other. It’s really special when you feel that you’re connecting with an audience and taking the performance to them and they’re responding and feeding back to you. It’s also a magical feeling when the band’s interacting with each other, and you can tell that the audience has been drawn onto the stage with you.

From a technical point of view, the gig had it’s interesting moments… first there was the false start!… The intro music played, we waited excitedly side stage, listening to everyone clap along to the can-can, we strode confidently on to stage and then I glanced over and saw a panicked look on Stuart’s face… It was too late to alert Carl and so I followed him into the opening riff of Peter Gunn… which ground to a painful holt pretty soon after we realised that our trio was now a duo and that whatever the problem was, Stuart wasn’t going to be able to solve it within the next couple of bars! It turned out that his guitar cable had gone missing (perhaps some mix up with the support band… who knows), so Joe jumped to the rescue and found him a new one.

Then, after the first 2 songs (which are joined together without a stop) a screw in one of Carl’s bass drum pedals sheered… Cue another moment of onstage maintenance. Joe came to the rescue yet again – I can’t imagine how he fixed it, but he did!

Oh, and the Tarkus from our first gig in Hamilton also put in an appearance at this gig. I met the guy behind the mask after the show, he’d been helping out at the merch table. 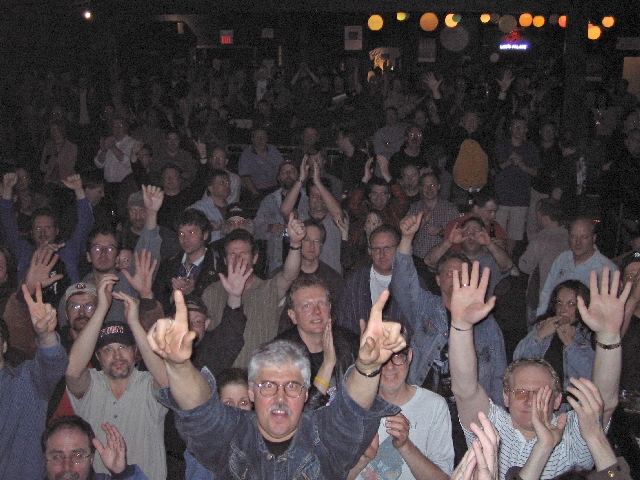