In the morning we left the comfort and familiarity of our hotel in Rochester and climbed into what would be our 2nd home for the next month and a half; Harry, Stuart, Carl and myself would be traveling in a mini-van (or people carrier, as us Brits call them (much to the amusement of Americans!)) 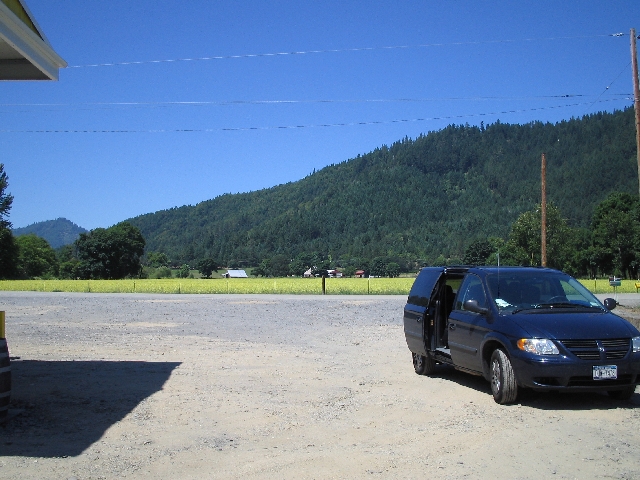 … and Joe and Kate would be traveling, with all our gear, in a big, noisy truck! 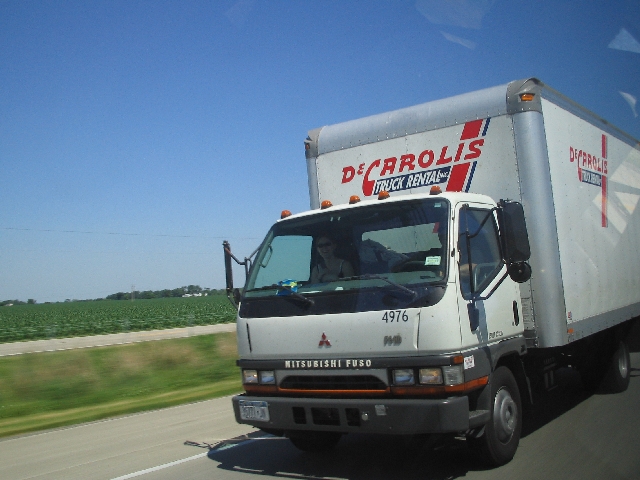 It’s a while back, but as far as I can remember, it was a great gig. 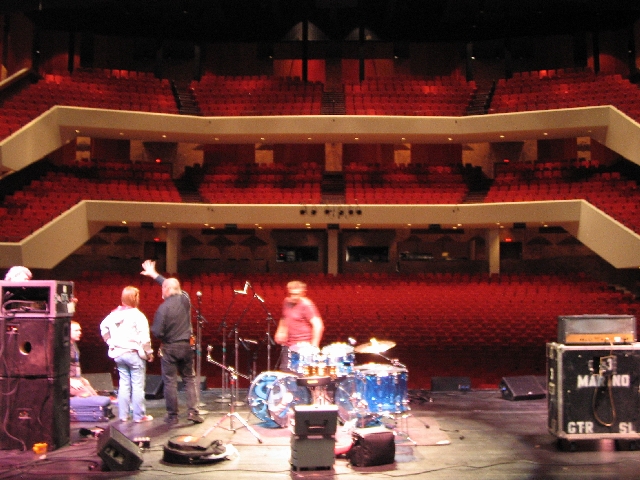 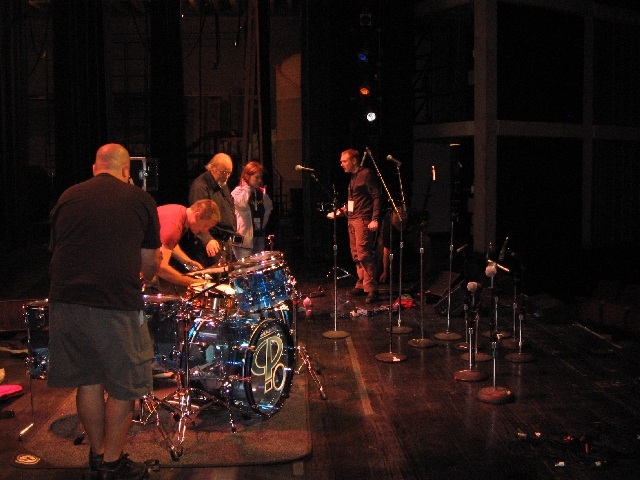 I’m pretty sure that it was at this gig that, when we played Tarkus, a… well… a Tarkus ran up to the front of the stage and started dancing with us. Someone had made an amazing costume – Chinese new year dragon-style with glowing nostrils! Very cool!

Despite the worrying signs from the run through in the warehouse two days before, the whole band rose to the occasion, pulling all the stops out for a great show. 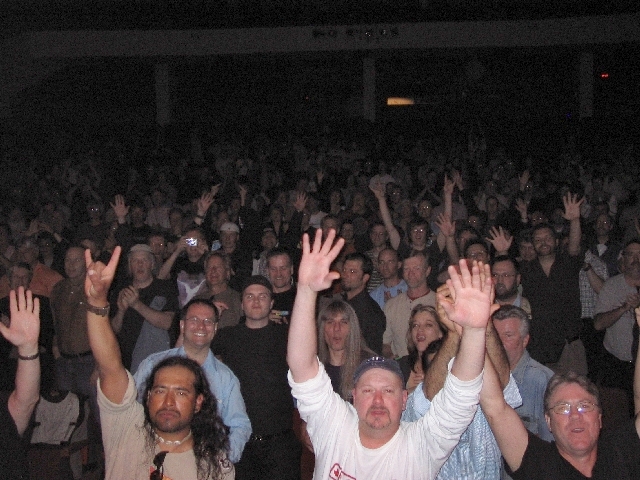 Had a great time meeting some of the audience our in the lobby of the theatre. Met some Spock’s Beard fans and a Steve Vai fan – we talked music :o)